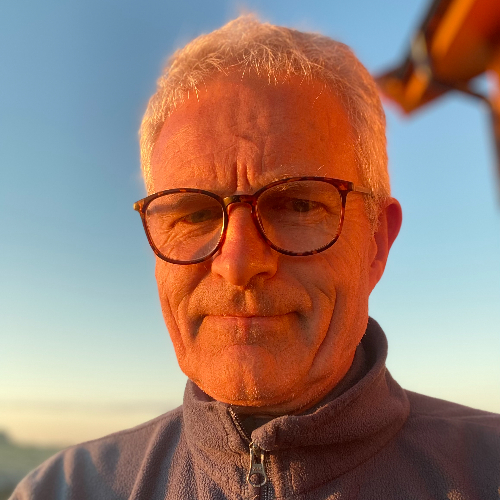 I'm a professor of Animal Behaviour, studying and teaching animal behaviour in the context of ecology and evolution. My main research interest has always been to understand behavioural and other adaptions to breed successfully - how evolution and ecology has shaped what the animals do as partners and parents, what they look like, and how they allocate their resources through life. Central topics of my research include sexual selection, parental care, and life history. Currently, I study how such processes are affected by variation in climate. I teach on these same topics, on animal behaviour broadly, and on the methods of doing science. I have also been extensively engaged in dissemination of science to the general public, and have regularly engaged in public discourse on science.

More or less throughout my whole life as a scientist, I have been been drawn to neglected or emerging fields, most notably the neglect of females in the study of sexual selection. In my research, I have challenged the traditional notion that sexual selection mainly forms male animals, and have contributed in studying how sexual selection may act also on females, and the female role in reproductive dynamics. In recent years, my main interest has been to understand the dynamical nature of sexual behaviours, sex roles and sexual selection - and the drivers of these dynamics and the variation in sexual behaviours we see in nature. Notably, 'sexual behaviours' in this context do not relate so much to the act of sex as such, but more to the behaviours that precede mating - courtship of the opposite sex, and competition with same-sex individuals, in both sexes. These behaviours are in turn tightly linked to how the 'mating game' has formed the two sexes, in terms of size, colours, etc.

I have worked at NTNU (and its predecessor AVH) since 1991. Before that, I did my biology studies at the University of Oslo, including most of my PhD work. I also have education in Environmental Studies from former Telemark College (now University of South-East Norway). I have been a visiting researcher and conducted studies in a number of countries (primarily Norway, Sweden, Finland and Australia).

I very much enjoy doing science, but equally much to teach science to the next generation and to lay audiences. I greatly enjoy field work - the wonderful combination of experiencing nature while handling the intellectual and logistic challenges of studying biology IRL (in the wild, or sometimes in indoor experiments). I never stop being fascinated by the overwhelming diversity of nature that we are not even close to fully understanding.

During the first half of my career, I mostly used birds as model organisms to investigate questions related to parental care, sexual selection and related topics. Study species included seabirds (e.g. European shags, Antarctic seabirds), woodland birds (titmice, pied flycatchers), and mountain birds (bluethroats). For the last few decades, I have turned to using fish as model organisms. This is partly because of an interest in and fascination for coastal ecosystems, and because we know so much less about marine than terrestrial life. But it is also because fish offer opportunities for study, in the wild and in captivity, that cannot easily be achieved with, for instance, birds or mammals. Fish are also the most diverse and dynamic in their styles of life among vertebrates, offering a plethora of mysteries to be resolved and unique scope for investigations. Most of my fish work has used small marine goby fishes, in particular the two-spotted goby, as model organisms. I have also worked on coral reef fishes (damselfishes), aiming to contribute in understanding the reasons behind their splendid colours.

The DYNAMAR project analyses how climate variability and, by implication, climate change, may affect reproductive dynamics of animals, with a focus on a rapidly changing ocean. Photo: Nils Aukan. 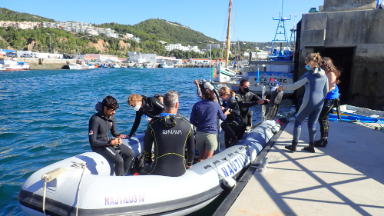 FishNet is an EEA (EØS) network project for exchange of knowledge, methods and competence building, between S European (Portugal) and N European (Norway) labs using gobies as model organisms for studying global change in the oceans. 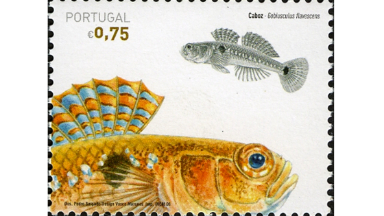 The Goby Network links European (and other) labs using goby fishes as model organisms in basic and applied science. Topics include dynamics of reproduction, anthropogenic stressors, and invasive species. Major network meetings are held every 2-4 years.

ClimateFish is a small-scale project to investigate if a warmer ocean has caused a northwards expansion of the two-spotted goby, beyond the previously known northerly distribution limit at Vesterålen in N Norway (answer: yes!), supported by the DKNVS. 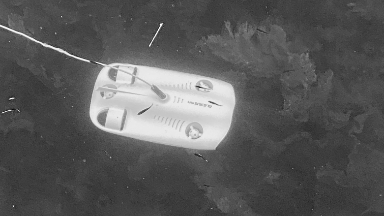 FishDrone is a small-scale project to explore the use of simple underwater drones (ROVs) for efficient mapping of two-spotted goby prevalence by location and depth, supported by the DKNVS. The project was carried out in conjunction with ClimateFish. 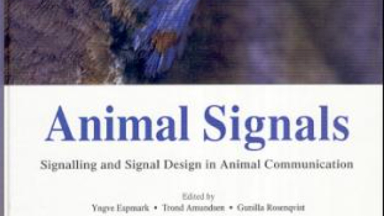 Together with colleagues Yngve Espmark and Gunilla Rosenqvist, I edited the book Animal Signals, based on contributions from leading scientists at a workshop with the same title and funded by the Royal Norwegian Society for Sciences and Letters (DKNVS). 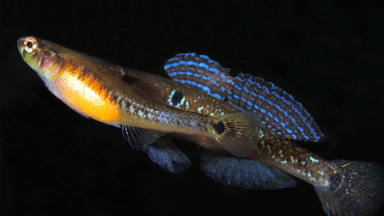 This article summarizes what we have learnt by using the small goby fish Pomatoschistus flavescens as a model organism to understand reproductive dynamics in animals. It provides the foundation for our current work on climate and reproduction (DYNAMAR).

Why are Female Birds Ornamented?

This is by far my most cited article, on the much neglected field of sexual selection in females. Building on the history of sexual selection research, the article discussed empirical and theoretical advances and provided guidelines for future research. 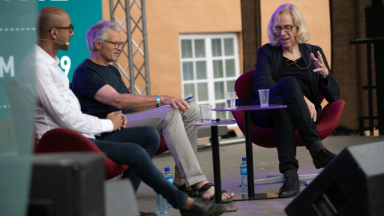 I like communicating science to lay audiences, and do so through lectures, newspapers, magazines, radio, TV, etc, in Norway and internationally. In 2019, I received the NTNU Award for Excellence in Science Dissemination. 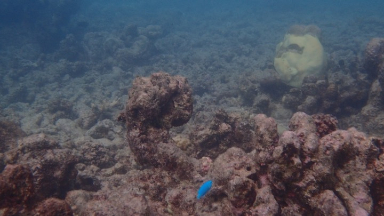 A talk on the future on coral reefs, and debate on the threats to biodiversity, at a meeting on "Artenes utryddelse" (the Exctinction of Species) at the Student Union (Samfundet) in Trondheim. I have given related talks to a range of audiences.

I was once invited to address "hatred on the web from a biological perspective", and was very close to turn down the invite, but then thought "maybe scope to teach some biology to a new audience" :-) and went for it... Nordiske Mediedager, Bergen.

When dissemination gets tabloid and headlines out of control: Having reported an exceptionally large ("World record?") goby brood to friends on Facebook, all sorts of media tapped in. First time for sexual selection on NRK news? (from about 13:30 in clip)