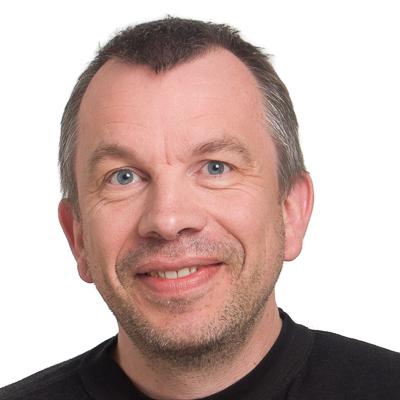 Svanæs received his Ph.D. in Human-Computer Interaction (HCI) from NTNU. His research over the last 15 years has been in the fields of HCI and Interaction Design. His main focus has been on user-centered design methods and basic theory of interaction. A common theme is the importance of non-cognitive aspects of human-computer interaction – often called embodied interaction. At a practical level this involves a focus on the physical, bodily and social aspects of interaction. In his research he makes use of role play and low-fidelity prototyping in realistic settings to involve end-users in the design process.

He has built up a full-scale usability laboratory that allows for simulation of use scenarios with multiple users and multiple devices in realistic settings – primarily for the medical domain. This allows for evaluations and empirical studies of embodied interaction. The basic theory that most inspires his work is the phenomenology of the French philosopher Maurice Merleau-Ponty. This was also the topic of his 2000 PhD. By starting out with the simple fact that we are in the world through our living bodies, and that perception requires action, Merleau-Ponty gets an epistemology that he find well suited for understanding embodied interaction.