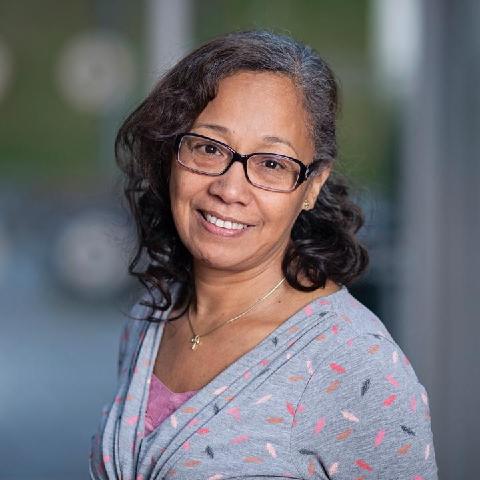 Dahl-Jørgensen has extensive experience managing and participating in research project in these fields. Some of her research projects has been: “Health in Working Life” (1995-2001), a multidisciplinary project funded by the Norwegian Research Council (Health and Medicine) which was a coordinating project between SINTEF and NTNU; “Boundless Working Environment as a result of Globalization” (2000-2001), and “The Faceless Worker: How to develop Call Centers into an attractive working environment?” (2001-2003).The latter two projects were funded by the Confederation of Norwegian Business and Industry (NHO). She also participated in an EU-financed project on Work Organisation and Restructuring in the Knowledge Society (WORKS) (2005-2009) an Integrated Project (IP) coordinated by Higher Institute for Labour Studies (HIVA) at Katholieke Universiteit Leuven, Belgium.

Her most recent project is one funded by the Norwegian Research Council “Work Unlimited: Identity Construction in a Global Context” (2008-2014). This project focuses on processes of social integration and dis-integration of transnational work migrants in Norway.

Dahl-Jørgensen is also an active participant of the Community of Organizational Anthropology (COA) established at NTNU.