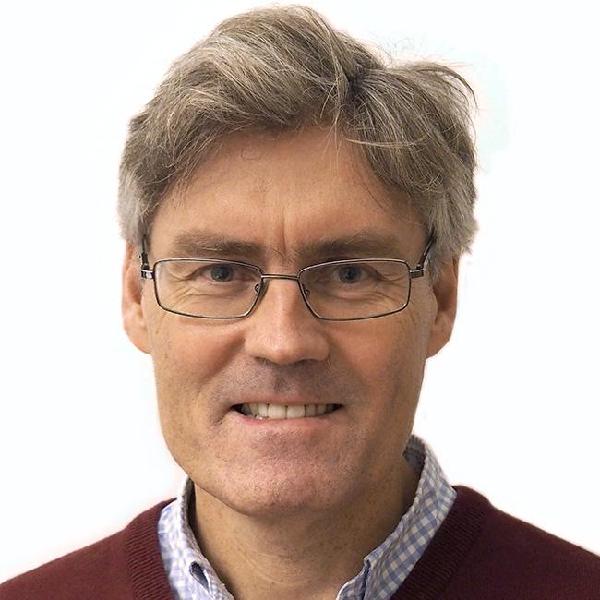 The research in my group focuses on condensed matter in the quantum regime, i.e. at low enough temperatures that the wave-character of matter is prominent and dominates the physics.

In particular, we focus on critical phenomena, quantum transport of spin and charge, heterostructures of unconventional materials, and on the interplay between states with multiple coexisiting broken symmetries. Systems that fall into these classes are typically various novel types of superconductors, superlfuids, ferromagnets, ferroelectrics, and Bose-Einstein condensates.