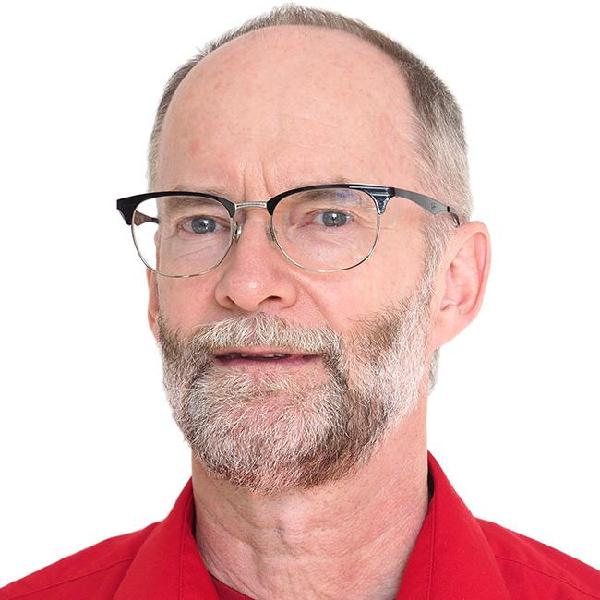 A key word for my research activities and fields of interest is multidisciplinarity. Broadly speaking, the external environment's possible influences on human health is my main area. The biochemical, physiological, and toxicological roles of trace elements in medicine and biology, and their possible roles in disease, is a focus of study. A particular interest is the possible roles of metals and trace elements in neurodegenerative diseases; Alzheimer's disease, Parkinson's disease and amyotrophic lateral sclerosis. In addition, drinking water and environmental toxins other than metals and trace elements, and other types of diseases, are studied. Also, studies related to the behaviour of trace elements in nature – air, water, soil and animals – are carried out. I am also doing epidemiological studies, currently in cooperation with the Department of Public Health and General Practice at NTNU, and have been editor for the journal Norsk Epidemiologi (Norwegian Journal of Epidemiology, http://www.ntnu.no/ojs/index.php/norepid) since 1995.

On my initiative, in the 3. wave of the Nord-Trøndelag health study (HUNT), 2006-2008, one of the 5 blood samples drawn from each participant is devoted to the analysis of trace elements and other compounds which may indicate environmental exposure. The first Ph.D. candidate under my supervision using these samples, will defend her thesis in 2016. The thesis consists of a large study of normal values of trace elements in the population, and 2 case-control studies of trace elements in type 2 diabetes. The main analytical tool in these and other studies is our Department's HR-ICP-MS instrument – the most powerful analytical technique currently available for multielement analysis at low concentrations.