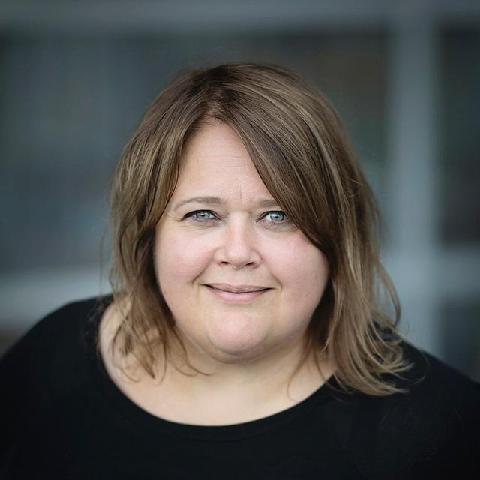 Toril Aalberg is Professor at the Department of Sociology and Political Science at NTNU in Trondheim. She was head of the same department from 2017-2021, and chair of COST Action IS1308: Populist Political Communication in Europe, from 2014-2018. She is a member of NEPOCS (Network of European Political Communication Scolars) and the research group EVPOC (Elections, Values and Political Communication). Toril Aalberg is the author or editor of 9 books, some in conjunction with others. These include Challenges to Representative Democracy (1999), Achieving Justice (2003), Communicating Politics (2007), How Media Inform Democracy (2012), Populist Political Communication in Europe (2016) and Communicating Populism (2019). She has also contributed to many other books and have published extensively in international peer-reviewed journals, such as Electoral Studies, European Journal of Political Research, European Sociological Review, International Journal of Comparative Sociology, International Journal of Press/Politics and the International Political Science Review. Aalbergs research Interests include comparative politics, election campaigns, how media affects public opinion, the relationship between media and politics and the role of stereotypes. She has had a number of visiting appointments including longer periods at the University of California, Berkeley, Stanford University, Trinity College Dublin, and the Centre for Advanced Studies in Oslo.