Traffic Safety - a local and global problem - Eksperter i team 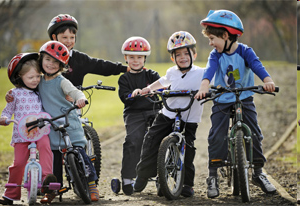 In this village, traffic safety as a societal problem will be addressed by using multidisciplinary approach. This requires collaboration of experts representing different fields like, behavioral and social sciences, engineering, city planning, education, and health sciences.

This village is for students from different disciplines, who are ready work in a truly multidisciplinary team. Students participating this village should be interested in using their expertise in solving public health problems both locally and globally. Students are expected to contribute as the experts of their own discipline. The language of the village is English, which requires ability to communicate well in English.