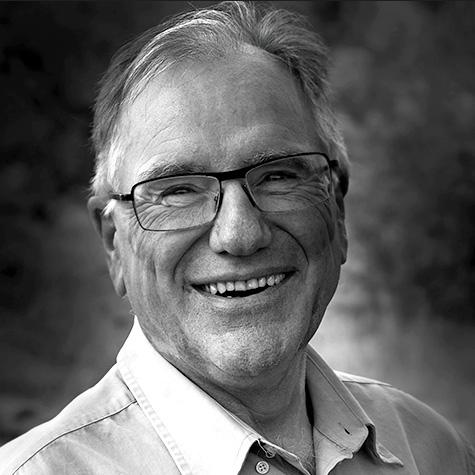 Eivin Røskaft (PhD) is a professor in evolutionary biology at the Department of Biology, NTNU. His scientific interest is to use evolutionary biology in conservation. Conservation of African and Asian protected areas is challenging because of human population increase, biodiversity encroachment and human activities /incl. tourism. Thus it is important to understand any kind of encroachment of natural resources in the light of evolution and human behaviour. Røskaft is leading projects in Africa and Asia related to human-wildlife conflict, population dynamics of animals, and animal behaviour in relation to human activities.

Additionally Røskaft is involved in a coevolutionary project between avian brood parasites and their hosts, as well as how environment affects human fitness in Norway.

Capacity building in Africa/Asia is one of Røskaft’s main interests; he has trained around 150 MSc students and 55 PhD students from most continents to their final degrees. Røskaft has published more than 300 papers of which more than 200 in per reviewed scientific journals. His Web of Science  h-index is 49, while his Google h-index is 63.

Røskaft has been the Dean at the Faculty of life sciences, director of the centre for development and environment and head of department at NTNU, as well as director of NINA.