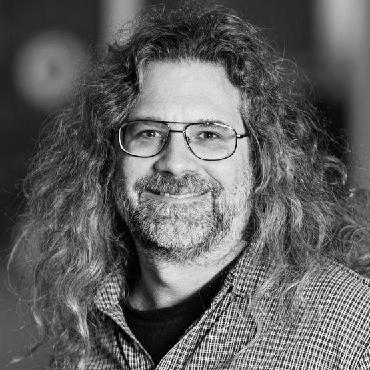 I am currently focusing on issues of mobility, subjectivity, integration and cultural transmission among Syrian and Lebanese immigrants (and their descendants). .

I am also involved in a project  on the social and cultural life (from conception to consumption) of the Iberian pig (pata negra) where we focus on the anthropology of the senses, food production, certification and standardization.

Old Colony Mennonites and the Anthropology of the Future (1996-2000)

I did three summers fieldwork in an Old Colony Mennonite settlement in the Province of La Pampa (Argentina) and whole year among various colonies in Santa Cruz de la Sierra (Bolivia). I dealt with a variety of issues from community making to intrareligious conflict, transnationalism and trans-statalism, kinship and marriage strategies, conversion, interface between religion and politics, nation and state building, and the imagination of the future.

Between 2004 and 2006, I held a postdoctoral position at the Geary Institute (at the time called Institute for the Study of Social Change), University College Dublin where I was research coordinator of the “Intergenerational transmission and ethno-national identity in the [Irish] border area”. As part of a multi institutional, cross-border and interdisciplinary team, I did fieldwork in several locations on both sides of the Irish border (mostly the Monahan-Armagh section but also Derry/Londonderry-Letterkenny), focusing on generations, identity, nationality and religion.

While in Estonia I was PI of "Imagining the Future nation and state-making in comparative perspective" (funded by the Estonian Scientific Agency), a senior researcher at the "Landscape Heritage and Practice", and  member of the EU funded, Center of Excellence in Cultural Theory. I have also done a short three months fieldwork during 2008 in a small inter-ethnic community of Anabaptist dissenters in Tarija (Bolivia).

While still a student in Buenos Aires (1994-1998) I participated as research assistant in two projects "The ecological dimension in industrial production and consumption" and "The ethnographic invention of Argentina".