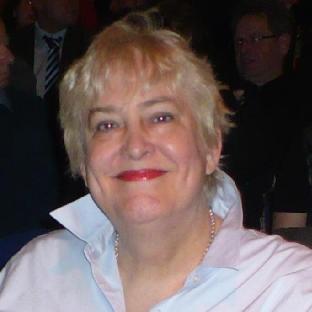 Sabrina P. Ramet was born in London, England, to an Austrian mother and a Spanish father, and moved to the USA at age 10.  She earned her undergraduate degree in Philosophy at Stanford University, her MA in International Relations at the University of Arkansas in 1974, and her Ph.D. in Political Science at UCLA in 1981.  She has lived much of her life in Europe, above all in England, Austria, Germany, Croatia, Serbia, and, since 2001, Norway.  She is the author of 15 scholarly books and editor or co-editor of 39 scholarly books.  In addition to her native English, her books have also appeared in Croatian, French, German, Italian, Macedonian, Norwegian, Polish, and Serbian translations.  Her journal articles and book chapters have been translated also into other languages.  She has been a frequent visitor to Serbia, Croatia, and Slovenia and, in recent years, also Poland.  Her main areas of research are East European history and politics, and religion and politics.  Her most recent monographs are:  Alternatives to Democracy in Twentieth-Century Europe:  Collectivist Visions of Modernity (Central European University Press, 2019) and Nonconformity, Dissent, Opposition, and Resistance in Germany, 1933-1990:  The Freedom to Conform (Palgrave Macmillan, 2020).