Climate change is increasing average and extreme temperatures globally. In order to predict how fish might be impacted, we first need to understand fundamental aspects of their thermal biology. These include how well an individual can maintain performance as the temperature increases, and how rapidly populations can increase their tolerance to warming through evolution. The latter is likely to be crucial for population survival during increasingly severe heatwaves, yet relatively little is known about the rate of such evolution.

In my PhD thesis, I aimed to fill these knowledge gaps using zebrafish, the lab rat of the aquatic world. Zebrafish are an ideal candidate species for addressing climate change related questions, but most studies are carried out on populations held for decades in stable laboratory conditions, and very little is known about their natural habitat.

Fieldwork in the natural habitat

Through fieldwork in India, where zebrafish are native, I discovered that zebrafish can be found very close to their upper thermal limit, highlighting the relevance of using them for climate change research. I also show that wild zebrafish are more capable of maintaining performance as temperatures increase than their lab counterparts.

Adaptable, but with a challenging future

This thesis shows that fish are able to optimise their physiology to match their environment. In the short-term this means fish may be able to survive rising temperatures, yet they will likely struggle to evolve their upper thermal limits rapidly enough to cope with the pace of climate warming. 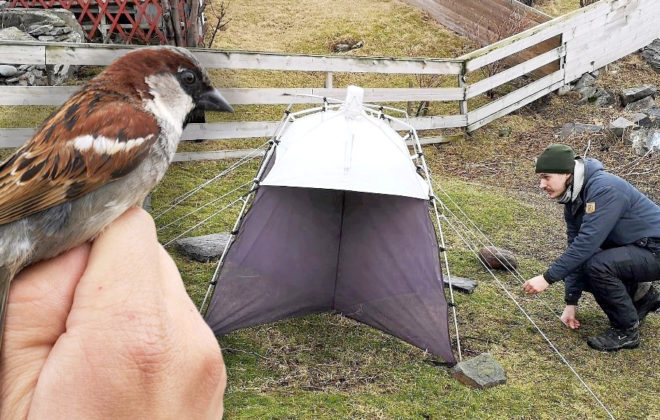 Birds and bugs: Trapping and tracking the vital insect food for young birds 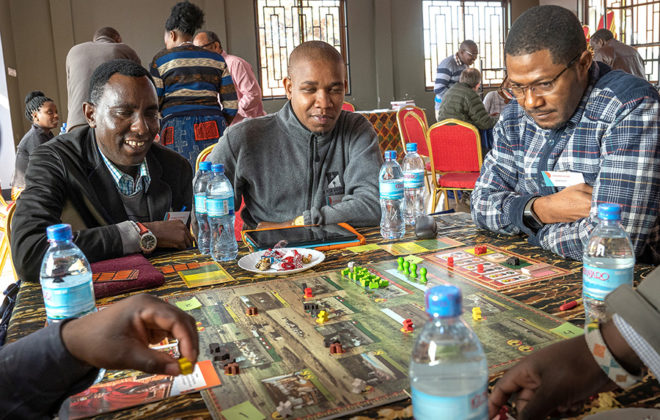 The Sustainable Development Board Game “Savannah Life” awarded in Germany 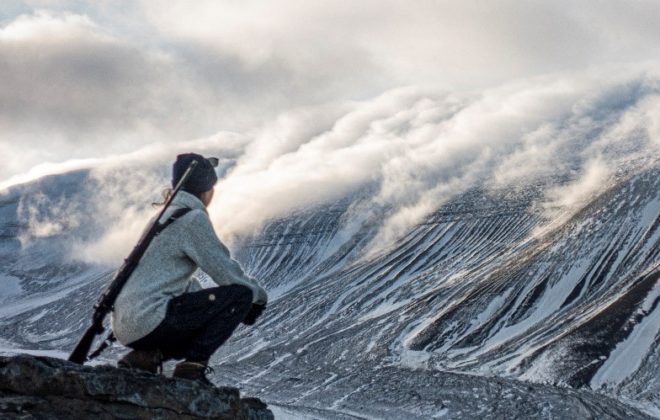