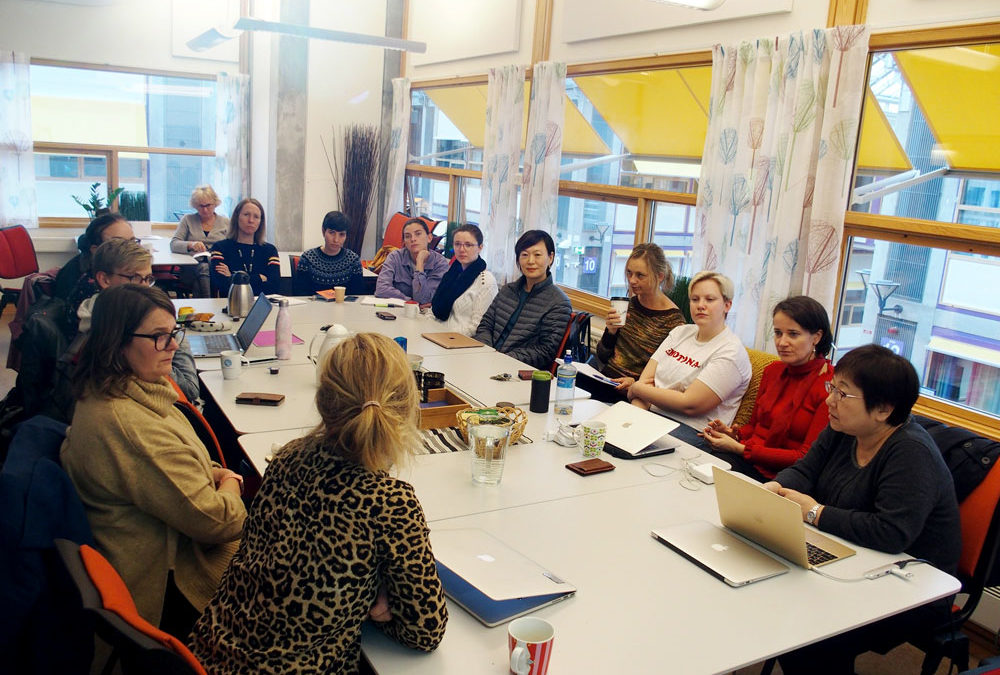 What can Norway and Japan learn from each other when gender research takes on a global perspective?

That is the main question in the NFR-funded project ‘Norway-Japan: Bridging Research and Education in Gender Equality and Diversity’. For the next three years, the project’s team of researchers will be examining how the political ideal of gender equality relates to other axes of difference, such as social class, ethnicity/race, sexuality and age within and across the Japanese and Norwegian national contexts.

The third week of September marked the first of three yearly teaching and research seminars in the project., a collaboration between the Center for Gender Research at NTNU and the Center for Gender Studies at Ochanomizu University, a leading women’s university in Tokyo. The project’s primary aim is to develop comparative and interdisciplinary perspectives on gender equality in the two national contexts characterized by differing political systems, culture and prevailing social attitudes toward gender.

The seminar week was bookended on both sides by research exchanges between Ochanomizu University and NTNU. This past summer three NTNU students pursuing M.A. degrees in Gender Equality and Diversity participated in Ochanomizu’s summer program on gender issues in an Asian context while more recently, two graduate students from Ochanomizu travelled to Norway to carry out comparative research.

Yoriko Shimokawa, originally a domestic violence case worker and currently working as a public psychologist pursuing a Master’s degree in Gender Studies, was able to make contact with researchers, doctors, social workers and advocates at different local locations in Trondheim: Barnehuset, Kvinnebarnsenteret, the Trauma Center, an outpatient clinic, and women’s shelter. In addition to finishing her M.A. degree, Shimokawa hopes to develop and implement a risk assessment tool to address domestic violence in Japan, as well as strengthen the victim support system to facilitate recovery. It’s difficult, says Shimokawa, to directly translate elements from one national context to another because of the difference in population size, but she believes that there is much room for mutual inspiration concerning the outreach system that helps palliate victim isolation, a social problem in both countries.

The research seminar was opened with an interdisciplinary workshop on women’s health and reproduction, which brought together gender researchers from KULT, sociology, health professionals, and reproductive specialists. During the workshop, participants discussed the politics and cultural attitudes towards gamete donor anonymity in Norway and Japan. Following the workshop, the project group of fifteen researchers from Ochanomizu University and the Center for Gender Research at NTNU examined common research interests related to women’s health and reproduction, domestic labor migration, pedagogy, gender quotas, gender balance in higher education drawing from the findings of the Balanse project and from a budding project at Ochanomizu on diversity in higher education. Gender and sports also emerged as a relevant topic given the Japanese societal focus on the Olympic games to be held in Tokyo in 2020.

NTNU M.A. students in Gender Equality and Diversity also had the opportunity to sit down with Ochanomizu faculty and discuss opportunities for joint supervision on their theses.

Rare combination of research and teaching

Guro Korsnes Kristensen and Jennifer Branlat, the INTPART project’s leaders, believe that the INTPART program presents a rare opportunity to combine research and teaching in a visionary space: “It’s fantastic to see what happens when researcher-educators have the opportunity to sit together and discuss the future of teaching in the field,” they report. “The Center for Gender Research at KULT has strong history of student-centered and student-active learning, and the collaboration with Ochanomizu University allows us to learn from a country with strong system of women’s universities committed to women’s (continuing) education and leadership training.”

The next INTPART seminar will be held in Tokyo in April 2020. 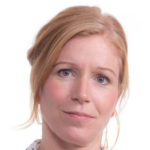 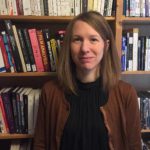 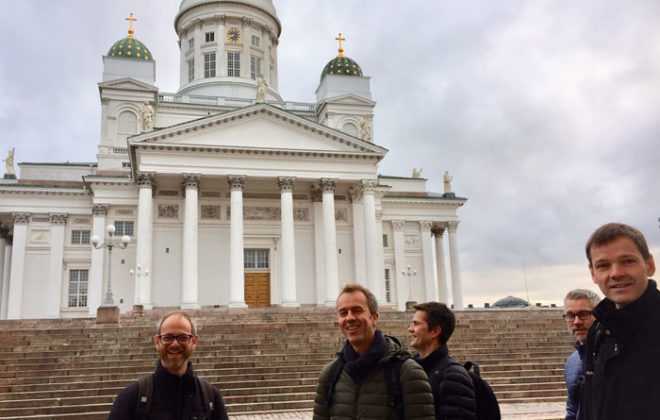 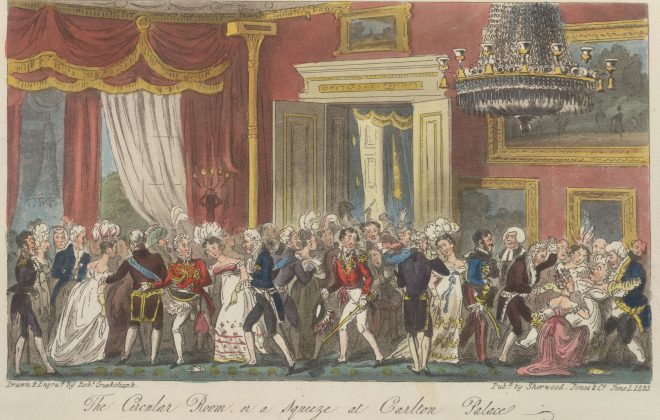 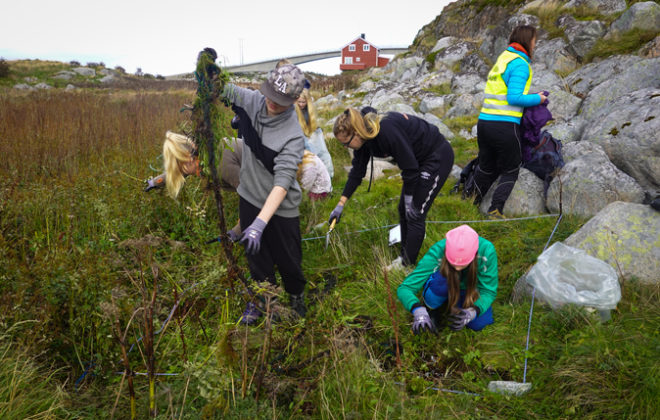