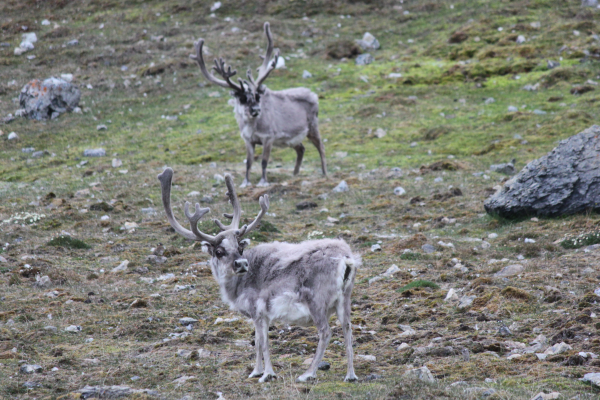 In our new publication, we present the results of using drones to count reindeer in Svalbard. The work is based on fieldwork results that we collected in a summer campaign in 2021. The work was conducted in collaboration with NTNU, UNIS, and the Norwegian Polar Institute.

One way of estimating animal populations is to establish a sampling site and count all individuals within. Then, using statistical methods, an extrapolation can be made that estimates the population size for a larger area. In Svalbard, such counts are typically conducted by the local authorities (Sysselmesteren) via helicopter in the Sassendalen area. Obviously, counting reindeer with a helicopter has a significant negative environmental impact (noise & fuel emissions). Our research project aims at developing a greener alternative to this established method using drones.

Our results show that drones are a feasible method to count reindeer with low impact on the environment and without disturbing the animals. We found that aerial images from an altitude of 120m are well-suited to detect reindeer and to some degree also classify the (male/female/calf). One major challenge we encountered was that the area that was surveyed by drone was limited (ca. 16 km²). As a result, the statistical significance of the abundance calculations was low. Furthermore, the low coverage meant that there were relatively few individuals captured in the images.

For future implementations of this method, we recommend using larger drone systems that can cover a larger area. In our study, we used a small commercial off-the-shelf multirotor system (DJI Mavic 2 Enterprise). Using larger, fixed-wing UAVs would allow to cover substantially larger areas. This would significantly increase the statistical significance of the population estimations. Furthermore, larger datasets would open the door of using automated counting of reindeers in the pictures with machine-learning methods. This would significantly decrease the time required to post-process the images. 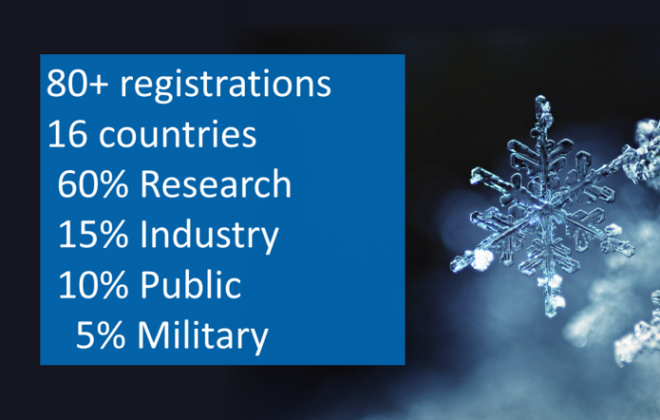