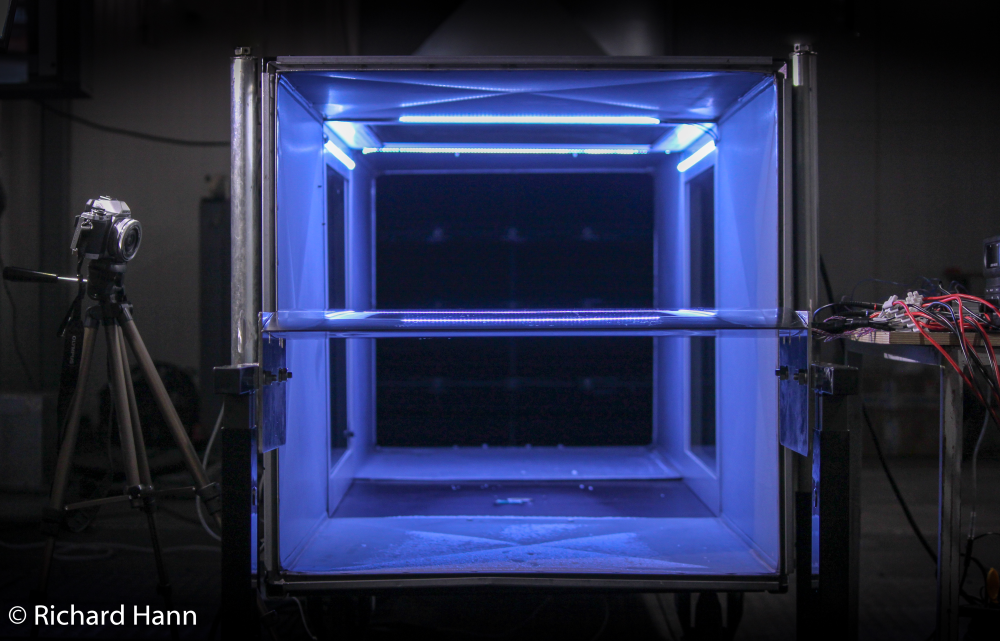 Exploring the Hazards of Drone Icing

Icing of drones is a severe hazard that significantly limits the usage of autonomous unmanned aerial vehicles. Researchers conducted experiments in an icing wind tunnel to learn more about icing to test an icing protection system.

This spring, researchers from the Norwegian University of Science and Technology (NTNU), CIRFA, and UBIQ Aerospace have been visiting a special wind tunnel at the Technical Research Centre of Finland (VTT) that can simulate icing conditions. Their goal was to study ice accretion on unmanned aerial vehicles (UAVs) under laboratory conditions and to further test and improve a UAV icing protection system called D•ICE. The tests have proven the capability of the D•ICE technology and the results will help the researchers to validate their numerical models. This will aid them in improving their system to be smarter, more reliable, and energy efficient.

During the tests, the researchers collected ice shapes at different meteorological icing conditions on a UAV wing section. This experimental data will be used to compare to numerical models that simulate ice accretion on airfoils. In addition, the D•ICE technology was tested to show that it can successfully prevent ice accumulation on the wing. The system mitigates harmful ice accretions by warming the surface with heating zones made of carbon fibers that are embedded in the wing structure.

Atmospheric icing is a well known phenomenon in the Nordic countries. Icing on power lines and structures is a great challenge that has been the focus of research for many years. In recent years, the topic of icing on wind turbines has become a threat to the advancement of renewable energies. In both these fields, VTT has been heavily involved with research and the development of new technologies and solutions.

Today, a new challenge with regards to icing is emerging: icing on UAVs. Drone technology is a fast-growing and emerging technology with a wide range of applications. For example, drones are used for delivering urgent medical supplies in Rwanda, to provide broadband access to remote areas, to perform search and rescue missions and to explore scientific research questions.

Icing can be a severe hazard for these applications. Research has shown that ice will accumulate on the body, wing, and propeller of drones in icing conditions. The ice is disturbing the aerodynamics which leads to a significant decrease in performance. There are many cases where icing conditions have led to drone crashes. This is why today it is a best practice to not fly drones in bad weather conditions. However, for the success of many of the aforementioned applications, an all-weather capability is a key requirement.

Researchers at NTNU have been working on the UAV icing challenge for several years. Their goal is to understand the physics of how ice is accumulating on the drones and how the ice affects the aerodynamics. Furthermore, they have developed the D•ICE technology to detect and mitigate the hazards of icing. UBIQ Aerospace is a deep tech spin-off from NTNU with the goal of further developing D•ICE into an intelligent and effective icing protection system for UAVs. 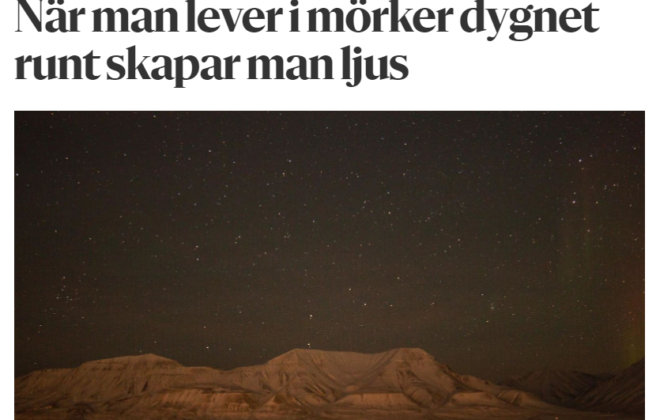 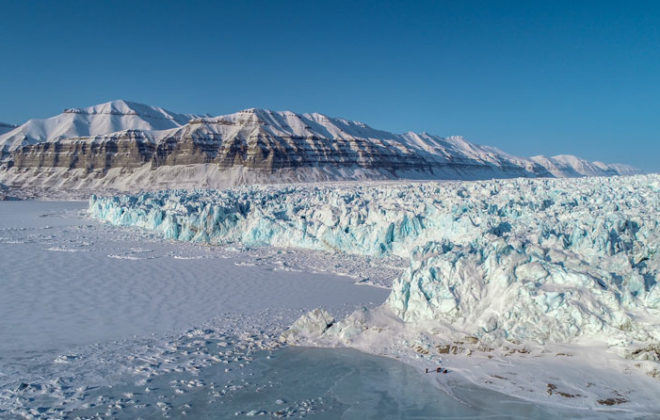 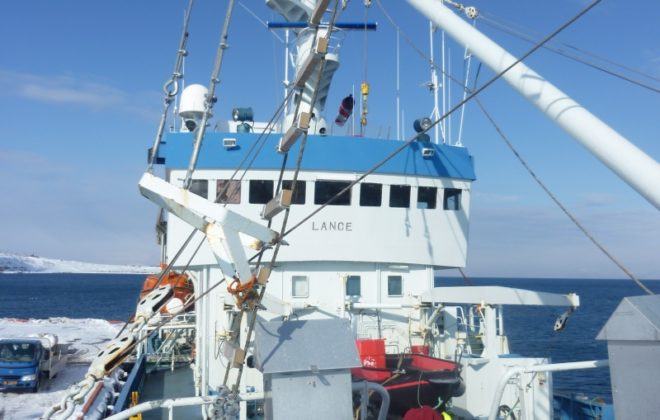