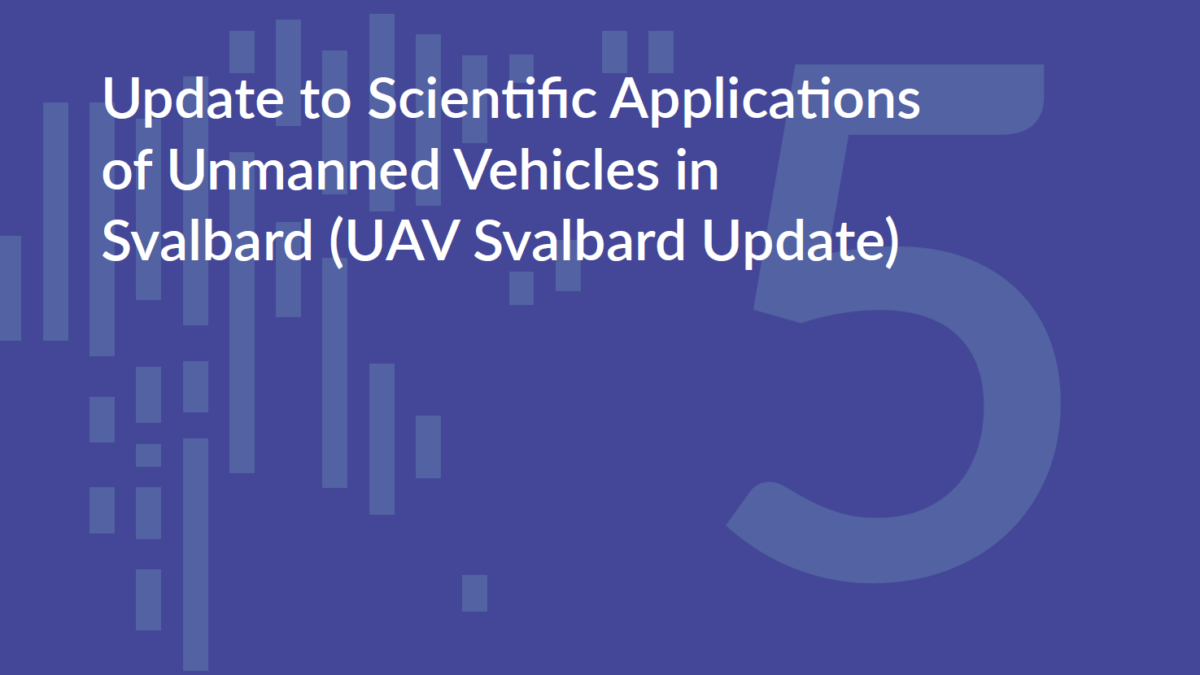 More on How Unmanned Vehicles are used for Science in Svalbard

Today a report on the State of Environmental Science in Svalbard (SESS) was released during the SIOS Polar Night Week in Longyearbyen. It is the fourth issue of an annual series of reports published by the Svalbard Integrated Arctic Earth Observing System (SIOS). I wrote a chapter updating on our previous work on how unmanned vehicles are used for scientific applications in Svalbard – again together with a group of international researchers.

In this update, we updated the list of publications that cover the scientific use of unmanned systems (aerial and marine vessels) in Svalbard. Since last year, 15 (!) papers have been published – compared with about 50 papers in the period of 2007-2020. All the literature is now available in a database hosted by SIOS.

In addition to this, we also looked at the new EU regulations for aerial drones. We outlined which rules apply for Svalbard and under which category of operation scientific work can be conducted the easiest. 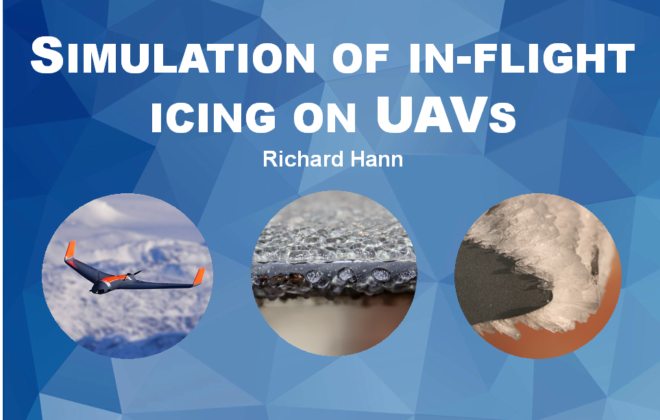 Webinar on simulation of in-flight icing on UAVs