“We live in a post-truth era.” “Democracy is experiencing a sudden crisis of truth.” This narrative is increasingly used to describe our current situation. In response to this proclaimed crisis, policy-makers around the world have turned to rather radical solutions in their quest to save truth at all cost, including anti-democratic measures such as state censorship.

In our new book, Post-Truth, Fake News and Democracy: Mapping the Politics of Falsehood (Routledge, 2019), we critically dissect and discuss how discourses of fake news and post-truth have come to dominate the political landscape. We analyse these discourses to see how the people that talk about fake news and post-truth think about democracy and what their assumptions are. All too often, these post-truth discourses neglect the important cornerstones of the democratic tradition: civic dispute, popular sovereignty and the will of the people. In doing so, they might very well end up hurting democracy in the process of trying to save it. This is our conclusion based on extensive analysis of scholarly, journalistic and political publications, primarily in the US and UK.

Our motivation for writing this book dates back to early 2015. We had just begun studying new forms of political deception in digital spaces, focusing particularly on fake Muslim Facebook pages in Denmark. As notions such as ‘fake news’ and ‘post-truth’ suddenly took center stage in political debates in 2016, we grew concerned about their implications for democracy.

What caught our attention were the ways in which academics, media professionals and policy-makers discussed and addressed these issues. It was as if a new kind of language or grammar was invented – one in which issues of truth and falsehood were being intimately linked to questions of democracy and politics. We thus witnessed how vague terms like ‘fake news’ got high-jacked by political actors as a rhetorical device to delegitimize political opponents. Most famously so by US President Donald Trump. We addressed this in a study of the politicization of ‘fake news’, in which we argued the term had increasingly become a ‘floating signifier’. That is, a term used within two or more conflicting discourses with opposing meaning, deployed as a tactical, rhetorical weapon.

Leaders and politicians began to argue that the sudden crisis of truth required radical measures. Truth had to be restored if democracy was to survive. Within these narratives, fake news is comparable to a “virus” or even a “plague”, rapidly infecting the democratic body. Many believe social media render traditional fact checking ineffective, because people are trapped in ‘filter bubbles’. This latter notion, however, has lately been challenged by scholars.

In writing and researching this book, we wanted to dig deep into these discourses. What are the ideas that are currently thrown around about how fake news, alternative facts and post-truth affect democracy? We did this through discourse analysis. How we ‘talk’ about democracy reveals how we make sense of our current political situation but also what our hopes, aspirations and normative visions are for how things ought to be. The challenge for such an analysis is that post-truth discourses have truly become a global phenomenon, still taking shape. Our goal, then, was not to map the complete breadth of these discourses, but examine shared underlying ideas about democracy. It was precisely in this process we discovered some things we found troubling.

We need to deepen our democratic institutions

Contemporary narratives of “plagues” and “diseases” largely depoliticize the problem of disinformation. They neglect the important role that dispute and popular sovereignty play in modern democracy. This is problematic for several reasons. A narrow emphasis on truth easily leads to solutions that forget the democratic tradition. Worse, solutions may actively oppress democracy. Our book documents anti-democratic measures, centered on state censorship and a belief in technical solutions that are implemented across the globe: from France and Germany in Europe to Singapore and Malaysia in Asia, Kenya and Burkina Faso in Africa and Honduras in South America. These solutions will likely act more as a democratic poison than as a cure.

Our criticism of the way fake news is discussed and handled does not mean that we think online disinformation is unproblematic. In fact, much of our own research is dedicated to understanding this exact issue, whether through studies of Russian interference in political debates in the US or lessons from 20th century propaganda theory. Instead of censorship and technical solutions, we need to address disinformation with the democratic tradition in mind. Never pursue truth at the expense of democracy itself. We need to bolster democratic ‘resilience’ to disinformation by deepening our democratic institutions. This entails bringing political decision-making closer to citizens, limiting the range of corporate influence in politics and taking civic concerns seriously, even if they are not always formulated in, what the political system perceives to be, rational terms. Democratic institutions need to be spaces for genuine popular dispute and civic influence. This is the only viable solution in the long run. It is our hope that our book helps to make sense of our current predicament, how we came here and how we might move on.

Link to the book: https://www.routledge.com/Post-Truth-Fake-News-and-the-Future-of-Democracy-Mapping-the-Politics/Farkas-Schou/p/book/9780367322175

Johan Farkas is a PhD Fellow at Malmö University in Media and Communication Studies. 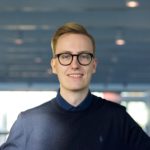 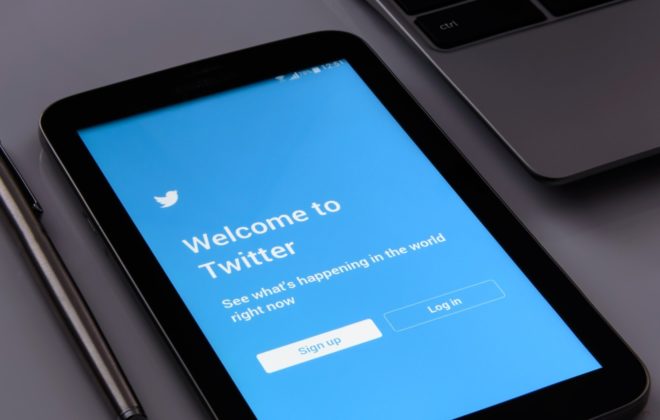 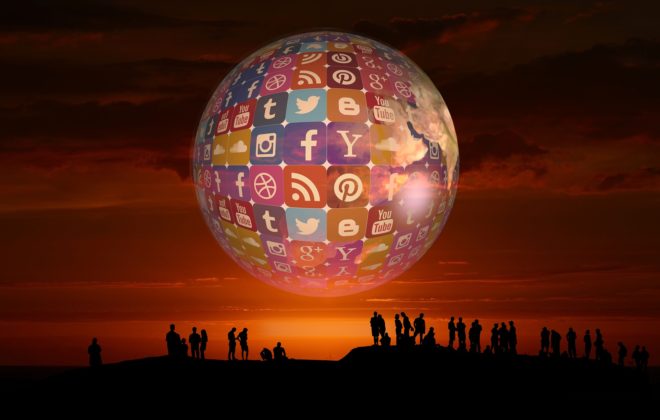 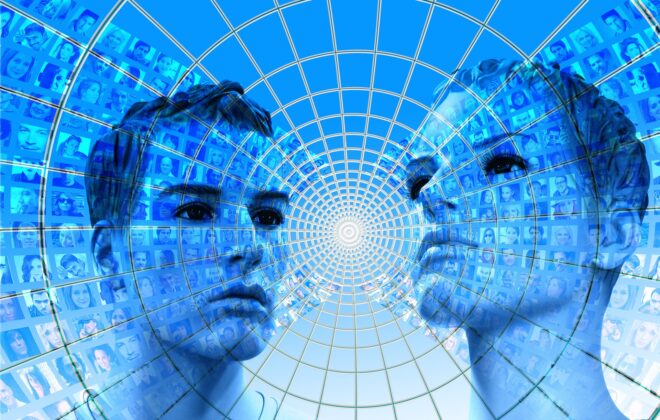