Even though Obama had already been labeled ‘the social media president’, ever since the Trump election and Brexit referendum researchers, campaigners and pundits alike have been wondering to what extent social media help win elections. Most of the pundits at least seem to buy the cartoon by Dana Summers: that politicians can use social media to bypass traditional media to directly connect with voters, with social media thereby functioning as a potent campaign tool.

Yet most research has been sobering: the link between social media use by political actors and vote share is modest at best. Nevertheless, one could argue that the effects of social media use for campaigning purposes might be subtle, below the surface, and difficult to examine scientifically. Work by Andrew Chadwick, or by Daniel Kreiss and colleagues, has for instance highlighted that many campaigners use social media to influence journalists rather than public opinion, and that different social media platforms are used with different goals in mind. Both abovementioned studies used qualitative methods, such as interviews with campaign managers, to unearth campaign tactics. However, one of the benefits of social media, at least in principle, is that there are behavioural digital traces of what politicians actually post on them.

In a new study my colleagues Linn Sandberg, Niels Spierings and I examined these more subtle ways in which politicians use social media. We took our point of departure in an important insight by Michael Bossetta, namely that due to the respective social media platforms’ architectures and audiences, Facebook is more useful to reach public opinion, whereas Twitter is more useful to reach out to journalists. We specifically zoomed in on the posts by MPs in Austria, the Netherlands and Sweden, and compared populist politicians to non-populist ones. We did so because it is often argued that populists in particular are prone to using social media.

In a little play on the often-heard description that social media are being ‘weaponized’, we labeled social media populists’ double-barreled gun, where each barrel can be aimed at a different target. We chose this label to highlight that Facebook and Twitter can aim at two different target groups.  We found that populist MPs were more likely to use Twitter for the ‘naming and shaming’ of journalists, though some non-populist MPs also did that. We also found that populist MPs’ posts triggered far more anger emojis, and that this was not merely a reflection of them having a different follower base than non-populist MPs. Indeed, a qualitative content analysis revealed that they were more likely to activate anger by playing into a cultural backlash, coupled with eliciting a sense of social injustice.

Twitter data: is all about managing big volumes of data

While conducting this study we again realized that doing research using Twitter data is not that cumbersome. While there are certainly difficulties in assessing and collecting the data, the challenge lies mostly in managing big volumes of data. For us, this specifically posed a problem with how to examine whether politicians were actually doing the ‘naming and shaming’. In the end we could not automatically code this: the meaning of the strategy was too nuanced to detect it well automatically. Luckily tweets are short, and we were still able to manually code the volume of tweets. It was a lot of work, but still it proved possible.

Facebook data: Well, getting the data is already difficult

In the aftermath of the Cambridge Analytica scandal Facebook embarked on a data access lockdown.  However, there was still a glimmer of hope for researchers. Via Social Science One (which in itself is a severely flawed enterprise, though I guess it’s better than nothing) the company allowed some researchers some access. However, it is becoming clearer and clearer that Social Science One is mostly a symbolic endeavor. The data researchers get is always late, incomplete, and deliberately infused with ‘noise’. At the very least this illustrates that Social Science One and data access is not a priority for Facebook.  A more pessimistic interpretation would be that Facebook deliberately hinders researchers who want to hold the company accountable.

Our data was collected in the middle of the fallout from the Cambridge Analytica scandal. We used Netvizz to scrape data from the public pages of politicians. At the time of our scraping it was already clear that Netvizz was going to get shut down. One of my co-authors, Linn Sandberg, worked day and night to get all the data scraped before we were locked out. In the end we managed just in time.  And as our research highlighted, populists indeed use Facebook to ‘ignite the fire’ way more so than non-populists.  Such a research question, just like e.g. a research question on who spreads misinformation, would currently be extremely difficult to examine, let alone answer.  I guess we were lucky…

Dr Kristof Jacobs is an assistant professor at the Department of Political Science at Radboud University. His research focuses on contemporary challenges to democracy, their consequences and the responses to them. Dr Kristof Jacobs is an assistant professor at the Department of Political Science at Radboud University. His research focuses on contemporary challenges to democracy, their consequences and the responses to them. 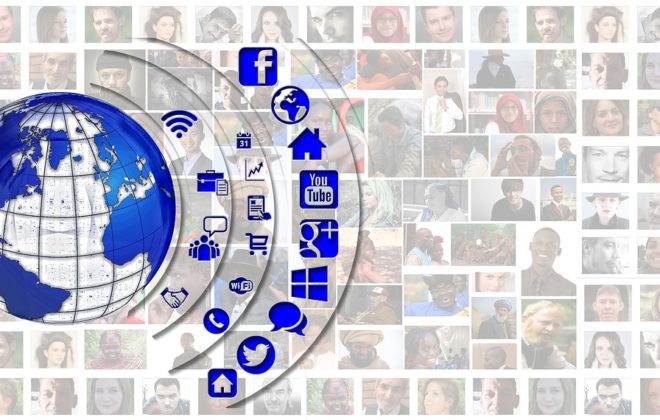 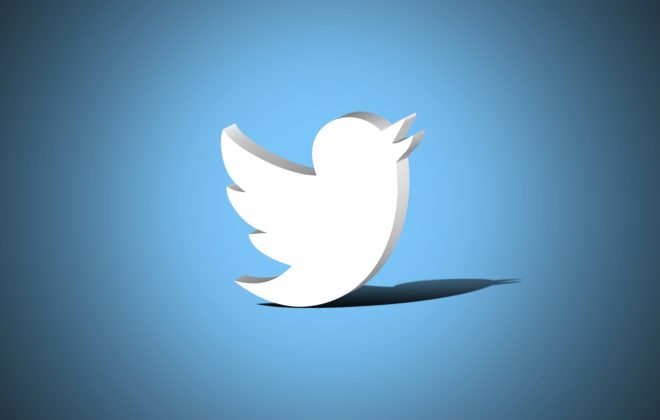