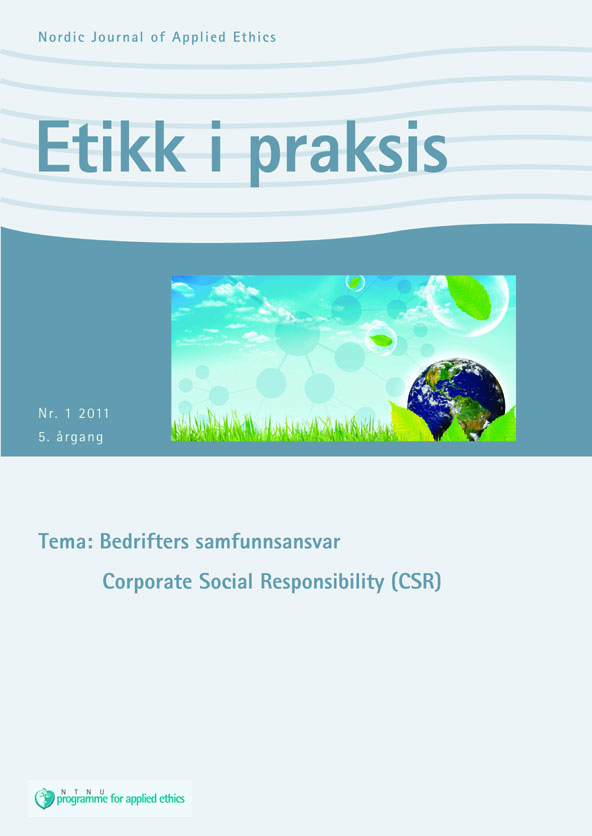 What is the social responsibility of business? Basically, it is the answer to this question which delimits the concept of Corporate Social Responsibility (CSR). However, it seems unrealistic to expect a final, universal answer to this question. The content of the concept changes over time and varies with respect to cultural and political factors. When the concept originated in the USA in the mid 20th century, it was fundamentally understood as a normative concept and referred primarily to the moral responsibility of business owners to «give back» to the society – in other words philanthropy. It was taken to mean discretionary action, initiated from the side of the business owners and leaders. This is still a major part of what is referred to as CSR. However, over the last few decades, the discussion has increasingly turned towards structural and principal questions regarding the political role of corporations in the face of economic globalisation and deregulation. It is still broadly understood as a business-driven concept. However, with the focus on political issues, both governments and non-governmental organisations are increasingly recognised as important co-drivers of CSR. Partnerships between private and public bodies, and between business and academic organisations, develop as a response to the societal challenges brought about by globalisation and environmental degradation.