Is ethics in salmon farming a sell-out?

The Norwegian writer and journalist Morten Strøksnes had a great hit a few years ago with his story about chasing a Greenland shark outside the Lofoten coast. The book, Shark Drunk: The Art of Catching a Large Shark From a Tiny Rubber Dingy in a Big Ocean, is a fascinating, intricate weave of personal stories, old myths, history, culture and biology. However, Strøknes has also over the years been among the most eloquent and persistent critics of Norwegian salmon farming, in Norway and abroad. This spring he once more has initiated and participated in a debate on aquaculture, this time in the Norwegian weekly Dag og Tid. Here he is repeating his arguments that this industry is far from living up to generally accepted principles of animal welfare and sustainability. Actually, according to Strøksnes and like-minded critics, Norwegian salmon farming combines some of the worst kinds of animal maltreatment with gross environmental criminality. Although many researchers and industry representatives have met his arguments in different ways, they seem unable to prove him wrong. Industry representatives admit that we are still far from a sustainable and animal friendly salmon farming industry in Norway, although there is consistent improvement. Strøksnes seems to reject this story of (potential) progress because the basic set-up of this form of aquaculture prevents the possibility of an ethically justifiable and sustainable salmon farming, whichever reforms that are introduced. The only way forward is to stop doing it – at least in the form it has today.

Let us assume that Strøksnes is right, or at least that he is not totally wrong. What are the implications for our project, that aims to discuss the use of genome editing for making salmon farming more sustainable and to increase fish welfare? Then the CRISPRsalmon project is merely yet another attempt at patching together something that is fundamentally broken; something that ought to be discarded. We may become salmon farming’s ‘useful idiots’ – to borrow the term Lenin allegedly used for non-communist sympathizers who helped his cause. We deserve that description if our project restricts itself to discuss whether genome editing is a sustainable and morally acceptable solution to certain problems within salmon farming. Certainly, looking for solutions means admitting that the industry has significant ethical and environmental problems, but since that is readily accepted by everyone involved in the industry, our approach still can be charged of replacing adequate critique with non-reflexive legitimation. Strøksnes and others will rightfully say that we engage in government-funded green-washing rather than being the critical voice needed in the current aquaculture debate.

Doing ethics within a politically and economically valuable field, often raises these kinds of challenges. Langdon Winner said about the ELSI programme of the Human Genome Project that ““there is a tendency for those who conduct research about the ethical dimensions of emerging technology to gravitate towards the more comfortable, even trivial questions involved, avoiding issues that might become a focus of conflict” (https://homepages.rpi.edu/~winner/testimony.htm). Others held that the ELSI programme was deliberately designed to avoid the ethicists questioning the HGP itself, merely discussing ethical topics within the frames of the project. This tendency was reinforced by the collaboration between the ethicists and the scientists doing the genome research, making them allies rather than adversaries. The choice between being insiders and outsiders is a challenge applied ethicists doing ELSI or RRI research – as the kind we engage in – must face.

Having established that we CRISPRsalmon researchers face well-known challenges of ethical insiders doing their more or less critical work within politically and economically valuable activities; how should we handle it? We do not want to be useful idiots. But it is not better being a Trojan horse, entering collaboration with scientists and the farming industry with the aim of undermining their work. We think our role should be that of a critical friend, engaging in a collaboration with scientists, industry and other stakeholders, contributing to the improvement of salmon farming through analyzing tools such as genome editing. But if our research shows that this intervention is merely window dressing, covering up serious ethical and sustainable issues that require more fundamental reforms, we cannot stay silent. That would be wrong for many reasons, including that we would fail in the role as a critical friend. 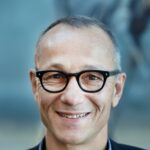 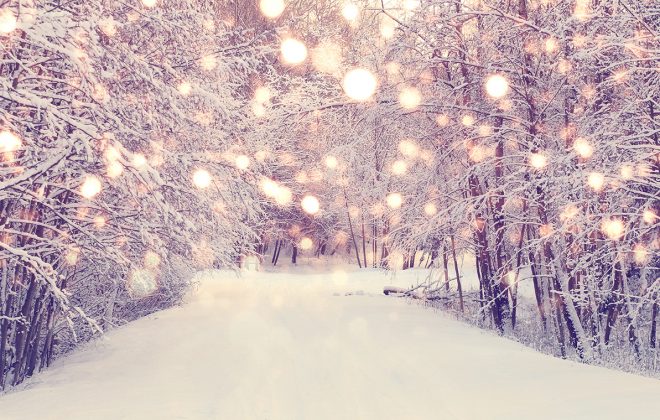 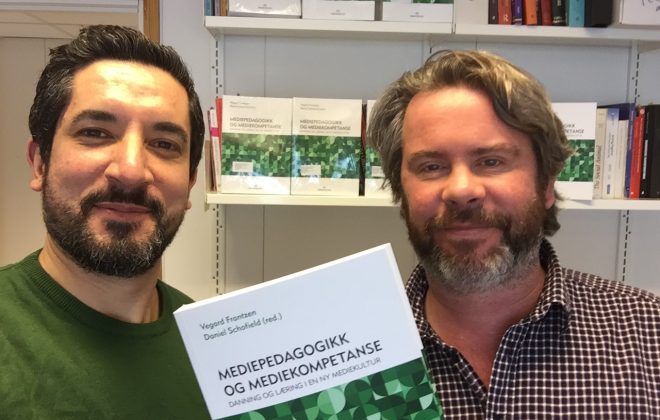 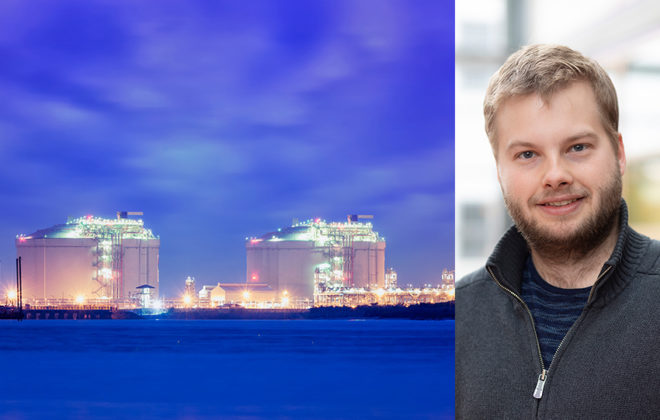