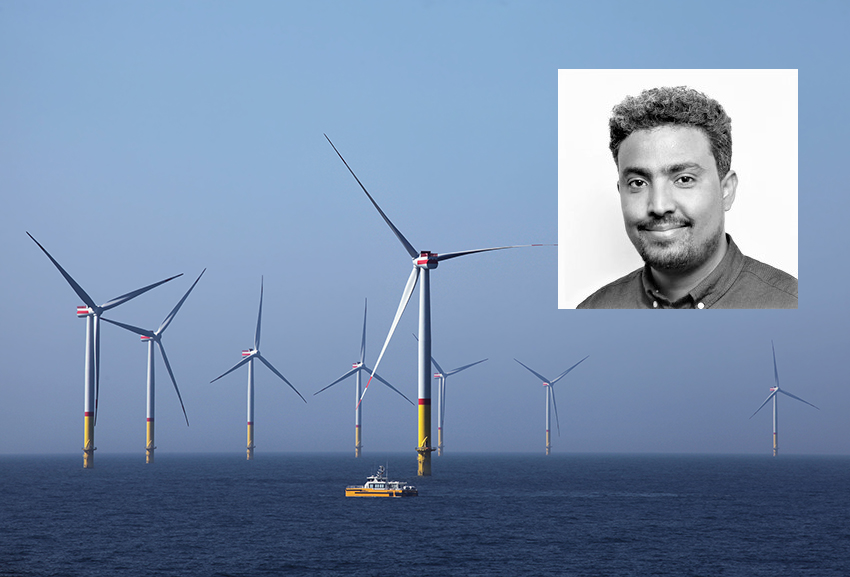 Over the past centuries, the economic and industrial development of many countries has been overly dependent on an ever-increasing exploitation of relatively cheap natural resources. This unsustainable pattern of growth is threatening to cause irreversible damage to the planet’s natural environment.

In the scholarly debate, this has steered a renewed interest on the process and mechanisms of industrial restructuring. Building on a so called “relational” approach to the industrial restructuring process, and more specifically the Global Production Network approach, my research unpacks the dynamics of the offshore wind industry – an emerging renewable energy sector.

A key driver for the development of the offshore wind power technology has been the potential to access higher wind speeds from the open sea, whilst also having more space to increase the size and number of turbines to achieve higher rates of energy capture.

For countries with well-developed onshore wind markets the sector offers opportunities for continued growth in the face of a saturated market with shrinking viable onshore wind sites.

Almost all of the current offshore wind farms are built on bottom-fixed foundations that attach wind turbines to the seabed. Consequently, developments have been restricted to water depth of less than 50 meters.

Recently, thanks to the development of floating foundations, projects have started moving farther from shore, in deep waters with better wind resources. Towards the end of 2017, the first full-scale floating pilot park, Hywind, was commissioned in the Scottish waters.

The size of turbines has also increased, which in turn has resulted in the rapid decline of costs. Larger wind turbines means increased «capacity factor», which in turn means enhanced ability to harness more offshore wind power, in a more cost-effective manner.

My research primarily focuses on the strategies, behaviors, practices, as well as competitive (value capture) and evolutionary trajectories of lead-firms as well as extra-firm institutional actors involved in this rapidly evolving sector.

Configuration of the production networks

The offshore wind industry has formed distinct concentrations of activity in a number of coastal locations. This very much reflects the evolving geography of offshore wind generation, requiring access to deep-water seaports with suitable maritime and engineering infrastructures.

My research particularly reveals that the configuration of the emerging offshore wind production networks is shaped by the network development practices of the lead multinational energy companies and the market development strategies of host states, as well as the physical and institutional conditions that frame that process.

In common with other renewable energy sectors, offshore wind can be seen as particularly state dependent as its development has been driven by policy objectives and targets designed to address issues pertinent to climate change, energy security and transitions and industrial development, and is (so far) supported by financial subsidies.

Accordingly, offshore wind network configurations reflect the interests and practices of lead firms and host (and home) states, as well as their mutual recognition of each other’s position in a common production and/or innovation network.

National states, as they control access to natural resources, play an important role in the development of renewable energy markets. This happens through the setting up of institutional frameworks and efforts to attract foreign direct investment and introduction of local content policies, framed by expectations of maximizing the domestic economic benefits of renewable energy sectors.

In this sense, host states attempt to foster strategic coupling (articulations to the global offshore wind market) through local content policies by matching local capabilities to the needs of lead offshore wind firms and suppliers.

This may further include both financial and political support in the international expansion and growth of domestic firms, through various bilateral and multilateral agreements as well as overseas promotional activities.

The lead multinational energy companies on their part are driven by the need to promote and develop new technology, ensure its feasibility, access market support schemes, and coordinate the supply chain to manage costs and capabilities and thereby position themselves in the offshore wind market.

For many, due to the availability of generous government subsidies, offshore wind has been part of a diversification strategy beyond their focus on their core (mainly petro-maritime) business.

Their capabilities and existing supply chain relations places them in a powerful position in relation to the host states that often lack domestic industrial capabilities, which in turn creates dependence on incoming foreign direct investment projects.

Therefore, their involvement in the sector can be seen as a profit induced search for new business opportunities, in areas where they could leverage their firm-specific capabilities.

Accordingly, their diversification process can be understood as an adapting and/or response mechanism to a dynamic local and international business and/or sectoral as well as the multi-scalar institutional environments.

The process is further shaped by the materiality of natural resources, which signifies the functioning of the socio-econo-natural networks through which nature is transformed into resources, commodities, and conditions of production.

In the emergence of nature based industries such as offshore wind, the production and/or innovation network configurations process, can be mediated through the «natural» environment in which the biophysical qualities of natural resources plays an important role in shaping strategies of value capture.

In the configuration of offshore wind, and the floating offshore wind production network in particular, materiality plays an enabling role in fostering spatially extensive production and/or innovation networks based on the incorporation of distant and/or trusted suppliers and in fostering and maintaining relational proximity, offsetting host state’s exercise of power through local content policies.

Materiality of natural resources can further play a vital role in technological innovations, serving as a crucial base for the development of regional technological capabilities and the creation of new industrial paths.

In the offshore wind sector, materiality means, regions possessing the locational and/or asset requirements provide ideal conditions for the development and maturity of the new offshore wind technologies and/or niche markets and thereby couple into and enhance their positions in the rapidly maturing industry. 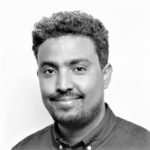 Samson Afewerki holds a PhD from the Department of Geography at NTNU. He defended his thesis “Global Production networks and Industrial restructuring: The case of Offshore Wind Industry” on 24 January 2020. 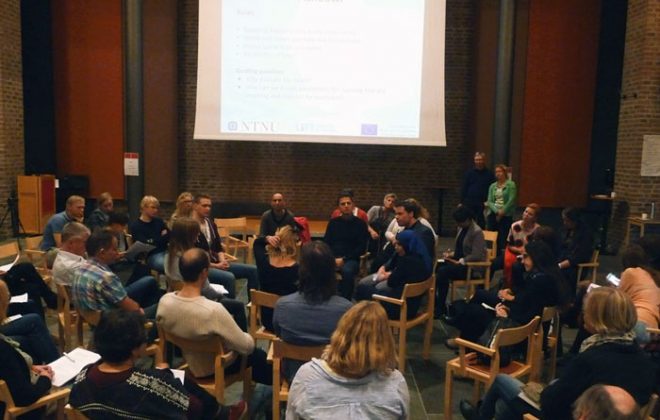 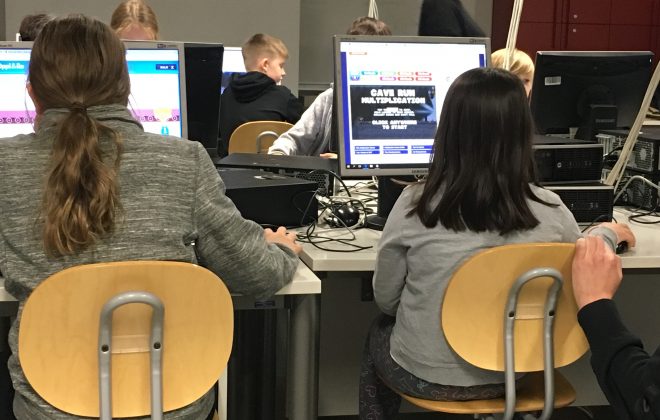 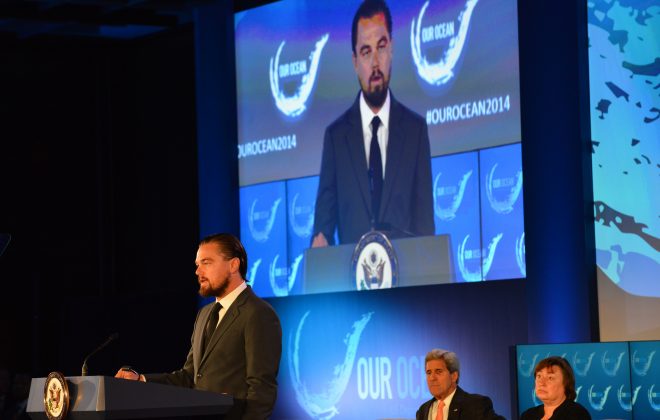