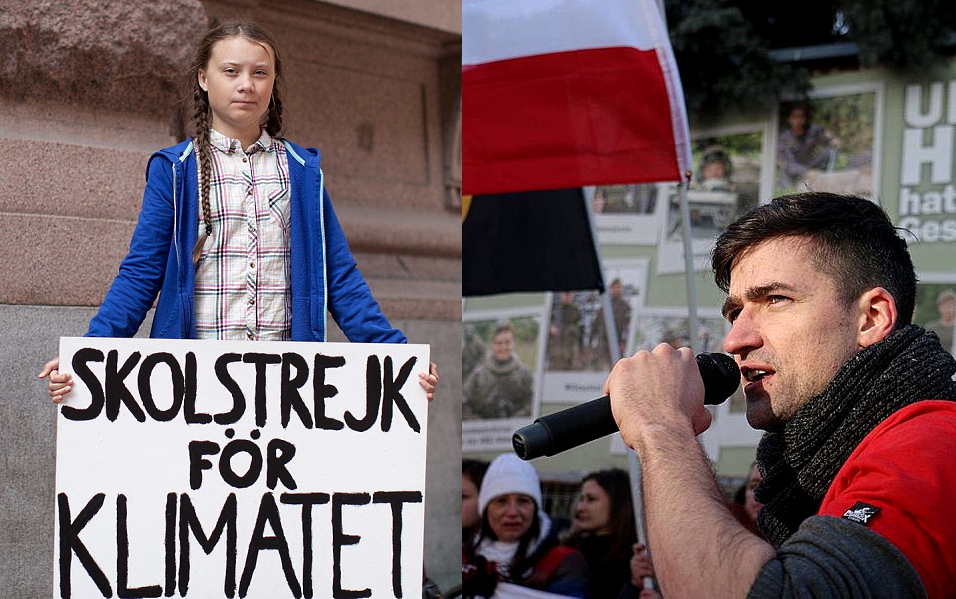 This February, NTNU starts a “Journalist Academic Partnership”. It is part of the research project «Unelected Representatives: The Impact on Liberal Democracy in Europe” (UNREP), funded by the Norwegian Research Council.

Kjerstin Rabås joins NTNU as part time researcher, on leave from her normal job as journalist for Adresseavisen. She will contribute both to the research in the project and to the dissemination of the findings. We see great potential for synergy in building a partnership between academia and journalism, but also some key challenges and pitfalls.

Academia faces rising pressure to generate “impact”. Publications that come out of academic research projects tend to be published in journals and books that are aimed at a niche audience. We speak mostly to academics specializing in the same field.

Society, however, demands that tax payers’ money results in benefits for a broader group. We all need to think about how we can make our academic research relevant for society at large, not just the group of colleagues around the world working on the same topics.

Some academics have a flair for public speaking. But when it comes to successfully reaching a larger audience, journalists easily outperform us. Bringing in journalist skills in academic research thus comes with the potential of disseminating research findings to a much larger audience than academics on their own would succeed in.

That doesn’t mean every type of project lends itself for the kind of collaboration that we now set up in this particular one. UNREP aims to study the impact of unelected representatives on people’s ideas and opinion about democracy.

An important part of the project involves conducting interviews with a range of political activists, who act as representatives for people and their causes. These are highly public, busy people, often enjoying a celebrity status. For academics, it is not so easy to reach these people.

Why would they take the time to sit down for an interview with us? It is even harder to get them to open up and share their opinions and perspectives. That requires very specific skills. Given that this particular skill-set is needed in this project, the involvement of a journalist functions to ‘hit two birds with one stone’: conduct high quality research and improve the dissemination of findings.

In UNREP, Kjerstin Rabås will conduct a series of interviews with international political activists. The selection of interviewees and topics to raise in the interviews is something we agree upon together. The interviews will initially be used as material for journalistic pieces published in Adresseavisen, or elsewhere, and then be reanalyzed for academic publication.

Yet, journalists and academics working together is not inherrently easy or unproblematic. We each have our own professional ethics and culture. We each care about our independence. That can lead to misunderstandings and conflicts of interest.

Shall we interview somebody who is hot in the news now, or rather somebody we believe to be relevant five years from now? Is it possible to test a hypothesis in an interview, or does that infringe too much on the journalistic ethic of asking open questions? Can a journalist work at a university, within a research project, without opening herself up to criticism that she has lost her independence?

We look forward to the challenge of tackling these problems, to learn from each other, and to contribute to innovative public-oriented science through this novel partnership. 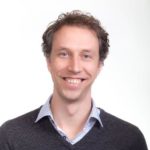 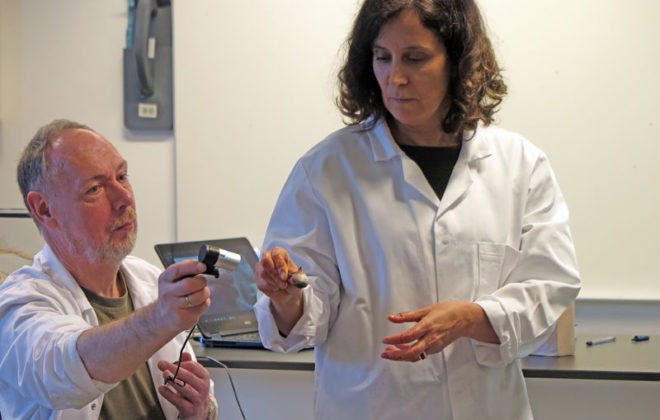 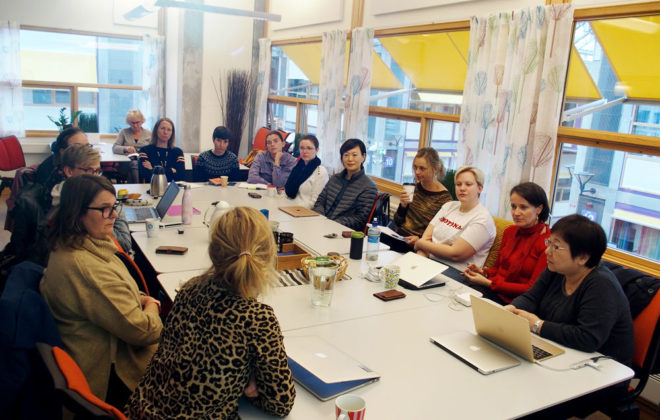 What can Norway and Japan learn from each other when gender research takes on a global perspective?