Özlem Özgöbek has a PhD degree from the Computer Engineering Department at Ege University, Izmir, Turkey. Previously she worked on agent based systems and semantic web. For the PhD thesis she focused on recommender systems. After spending one year as an ERCIM postdoc at NTNU, she continues her research about news recommender systems and fake news detection as an postdoc in NTNU. 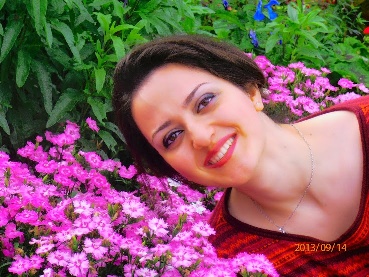