Özlem Özgöbek has a BSc degree in computer engineering. Now she is a PhD student in the Computer Engineering Department at Ege University, Izmir, Turkey. Previously she worked on agent based systems and semantic web. For the PhD thesis she focused on recommender systems. She continues her research about news recommender systems, especially about collaborative filtering and semantic methods. 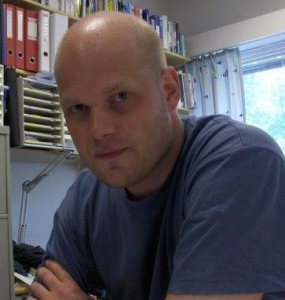