6th International Workshop on News Recommendation and Analytics will be held in conjunction with CIKM 2018 in Turin, Italy.

3rd Norwegian Big Data Symposium will be held in Trondheim in 14 November 2017. For more details: NOBIDS

The first version of the Adressa dataset is available online here (1,3 GB).

For more information about the dataset please refer to: 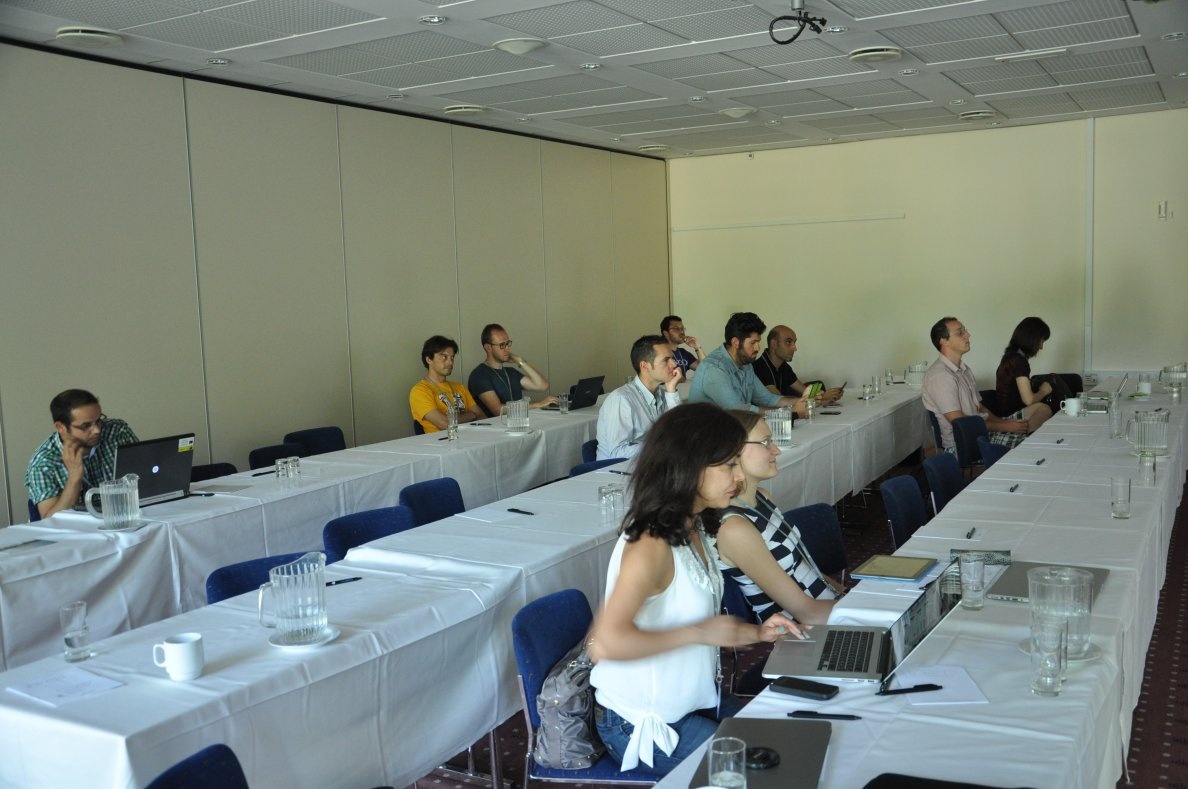 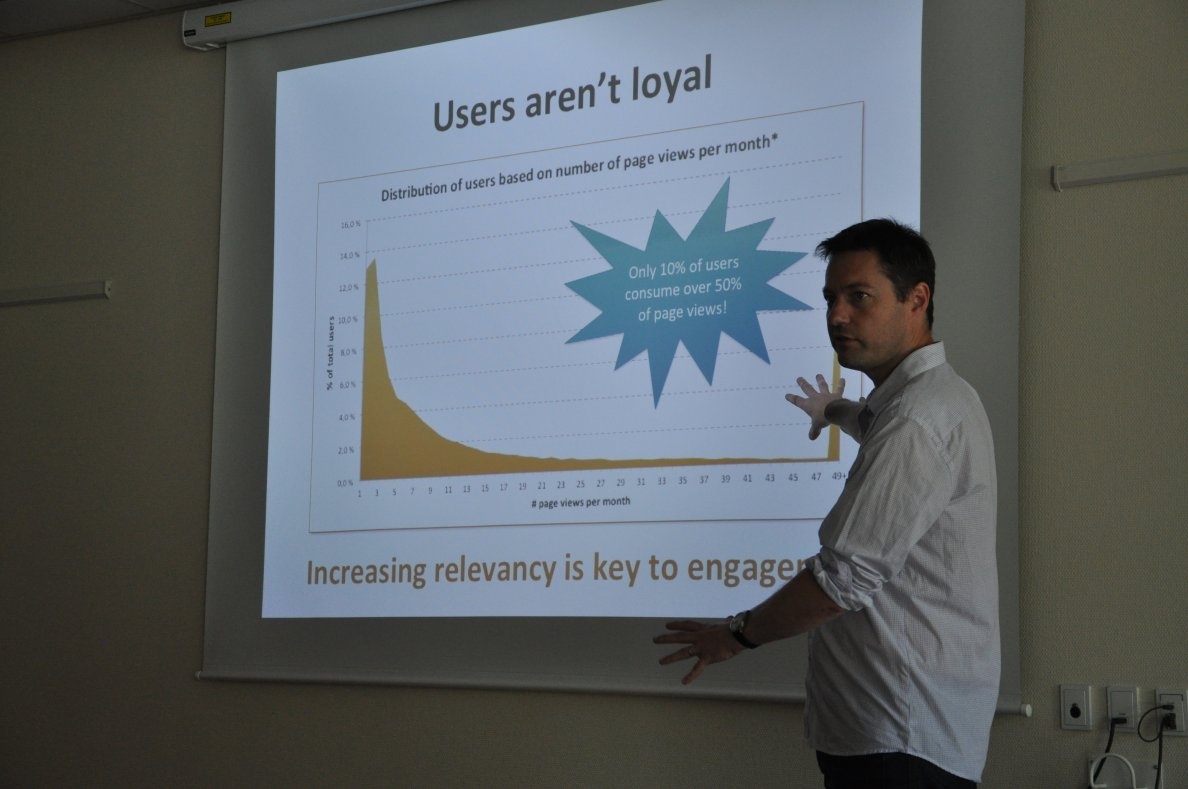 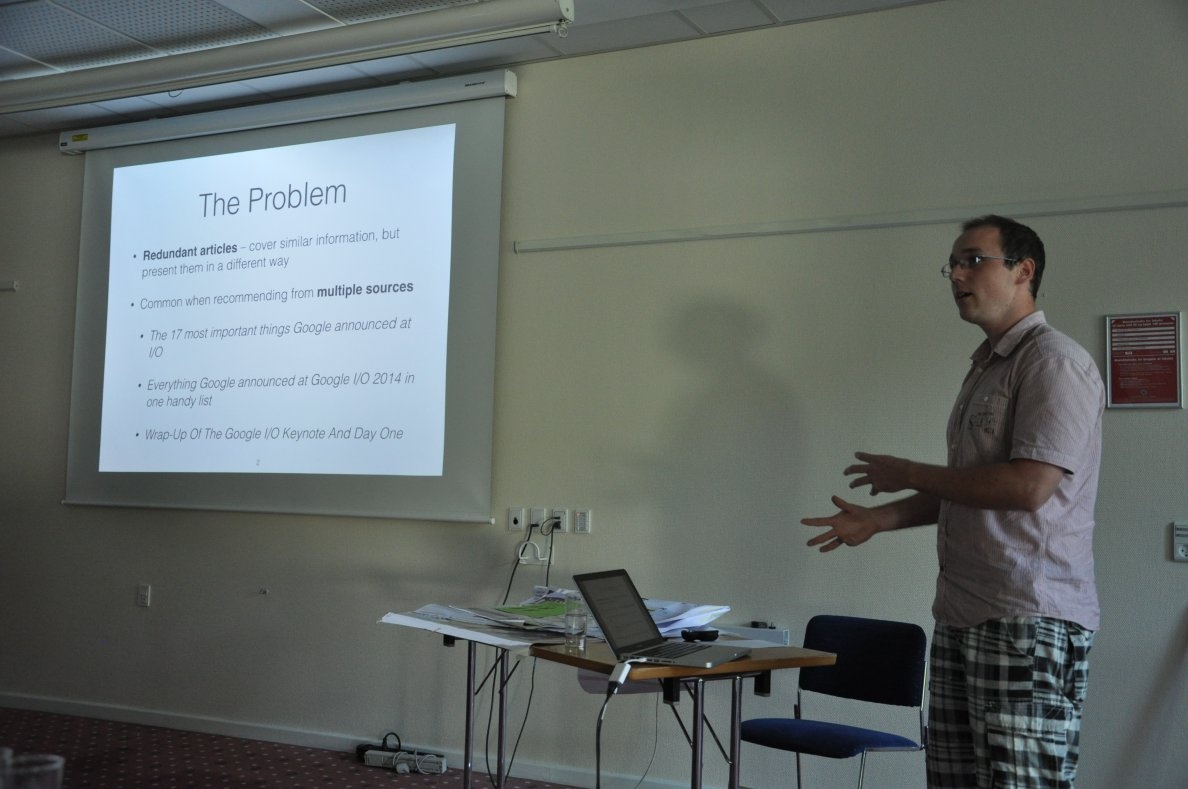 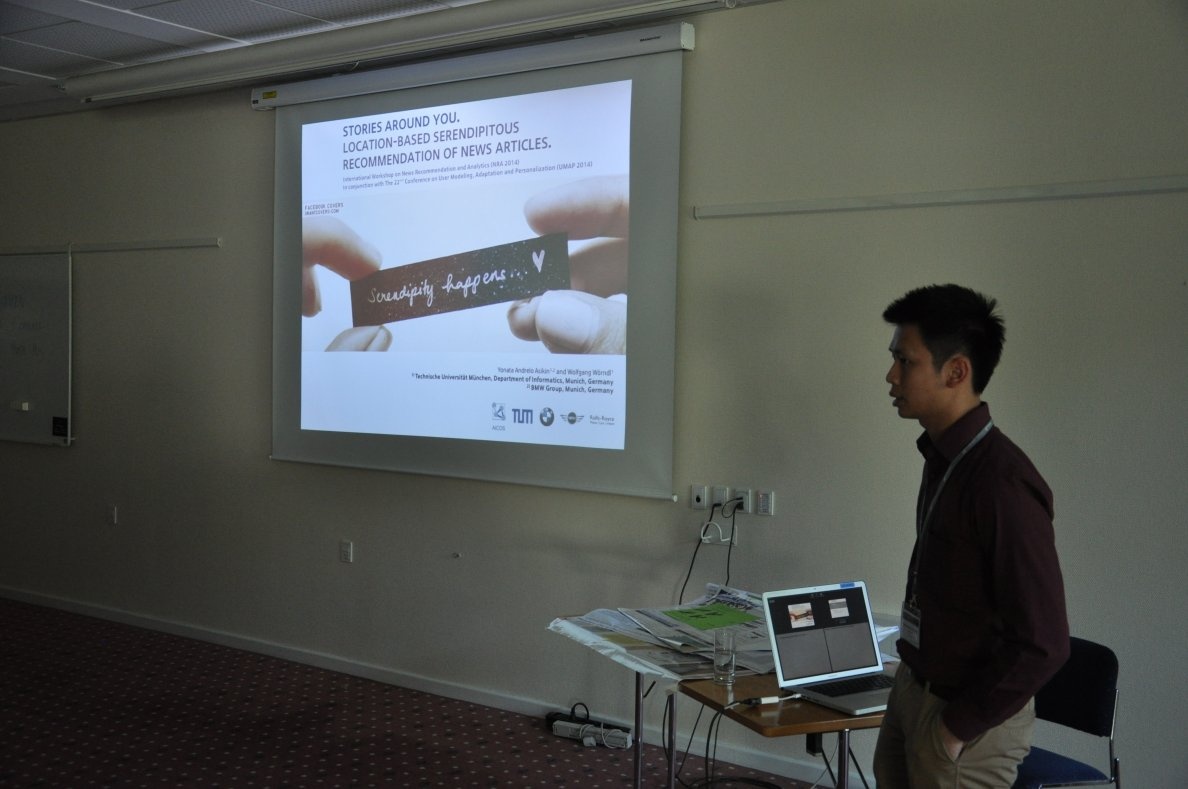 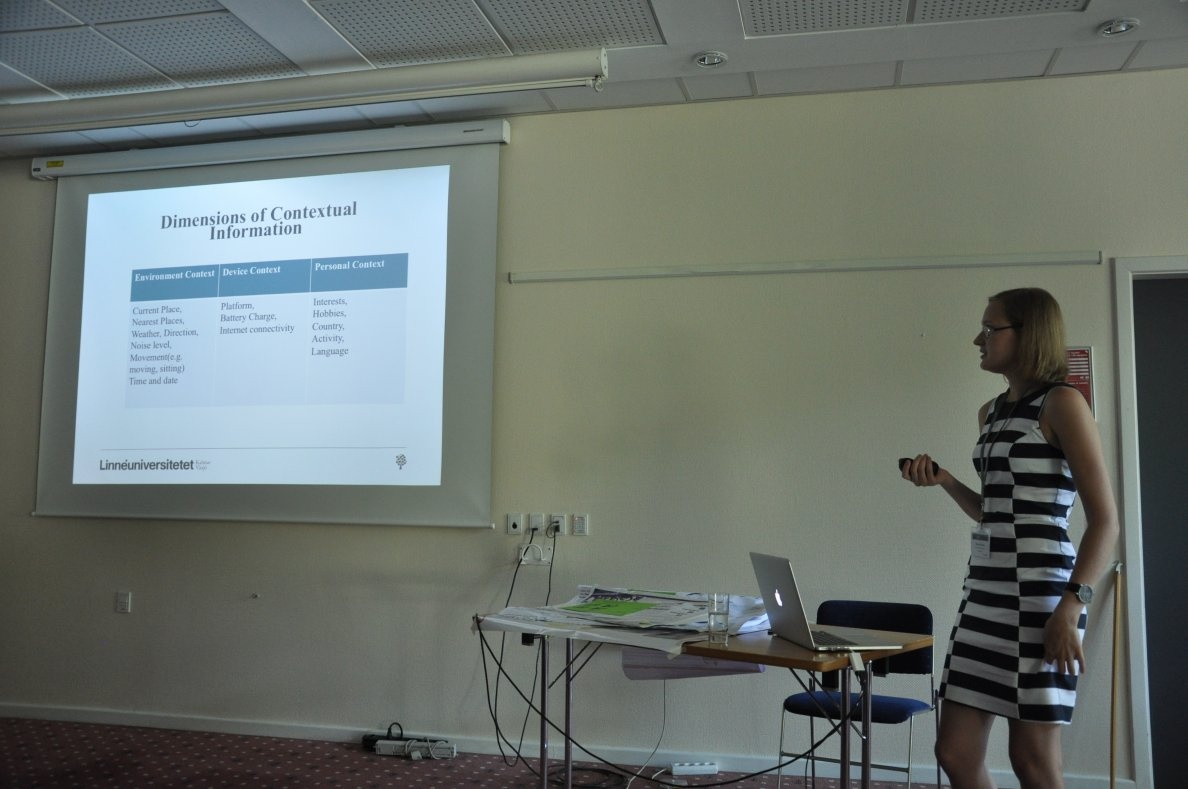 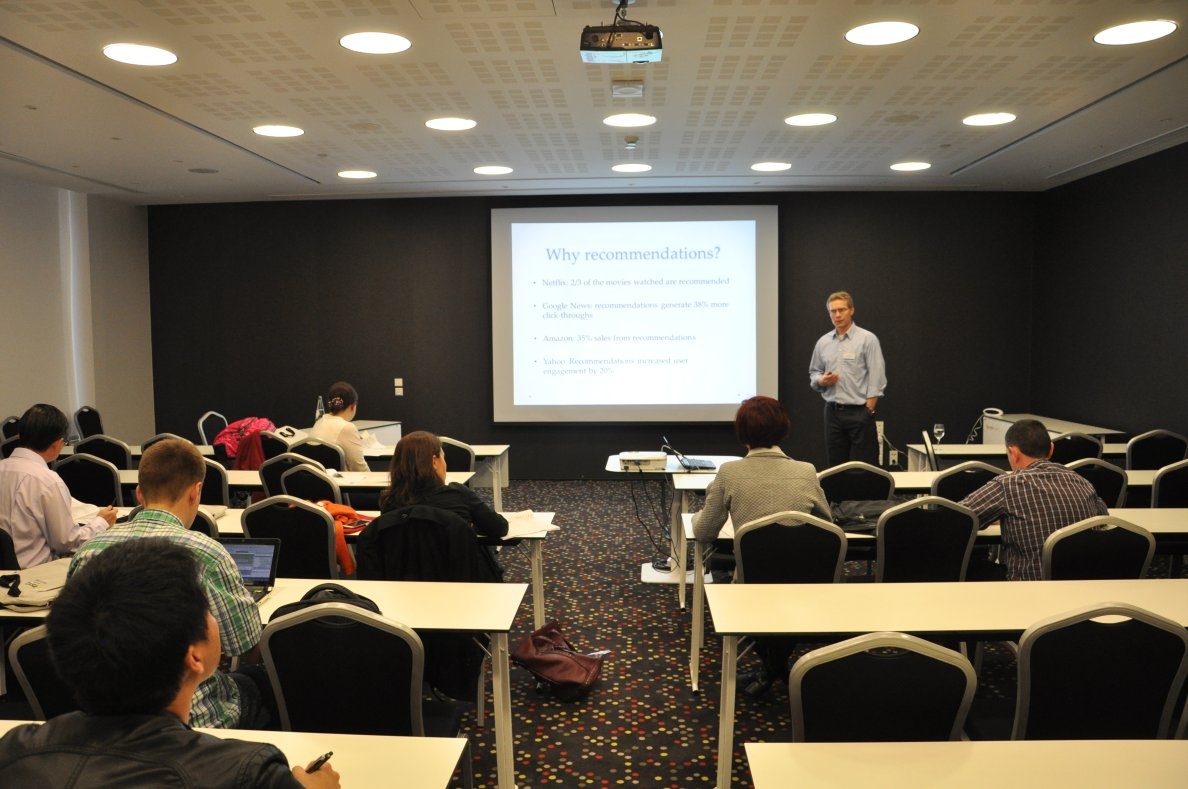