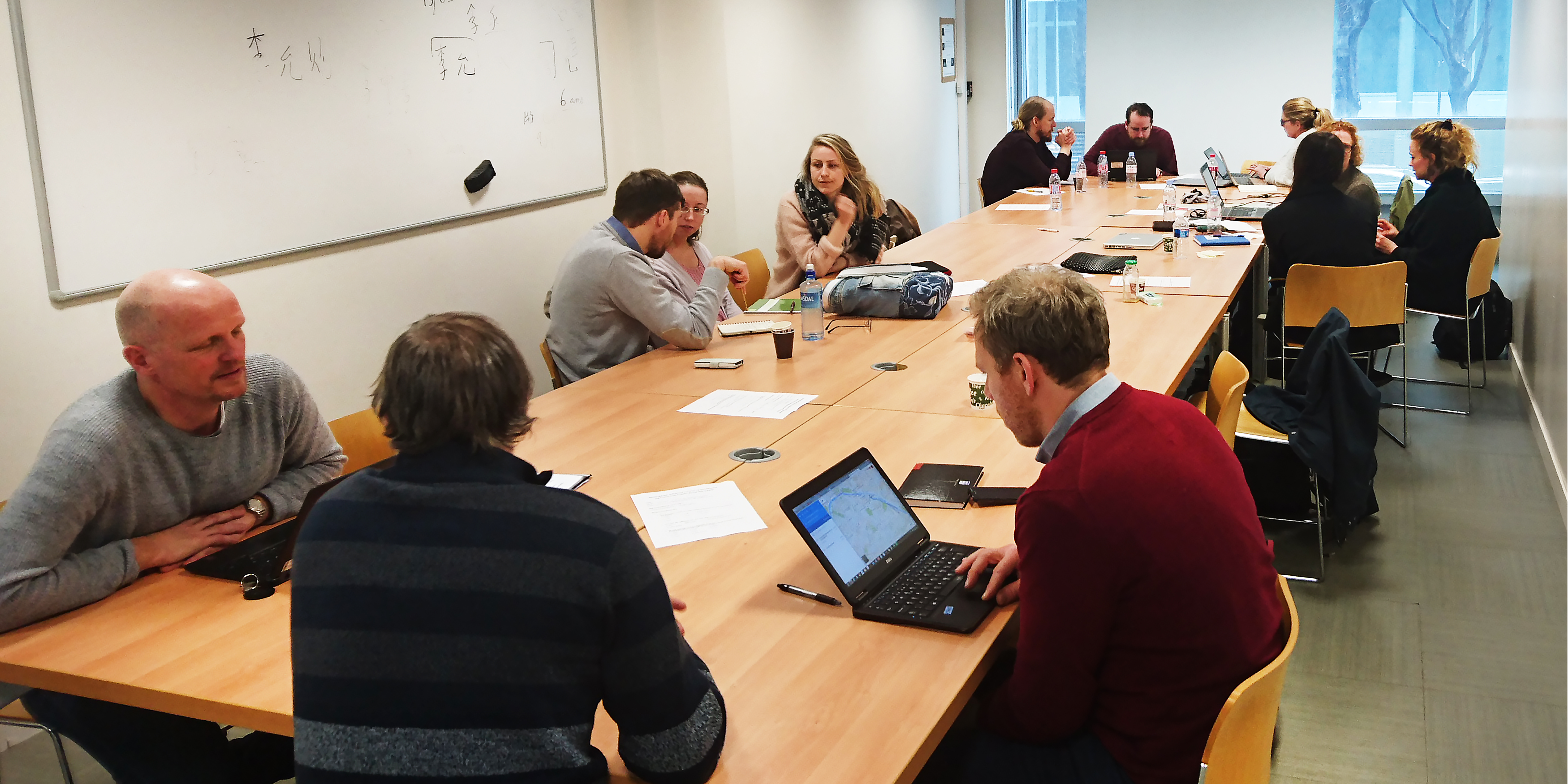 CenSES arranged an Early Career Research School in Paris on February 26 to 28. The aim was for CenSES early career researchers to get to know each other and each other´s research topics better in order to facilitate cross-disciplinary collaboration by focusing on how we can benefit from the diversity that exists within CenSES. 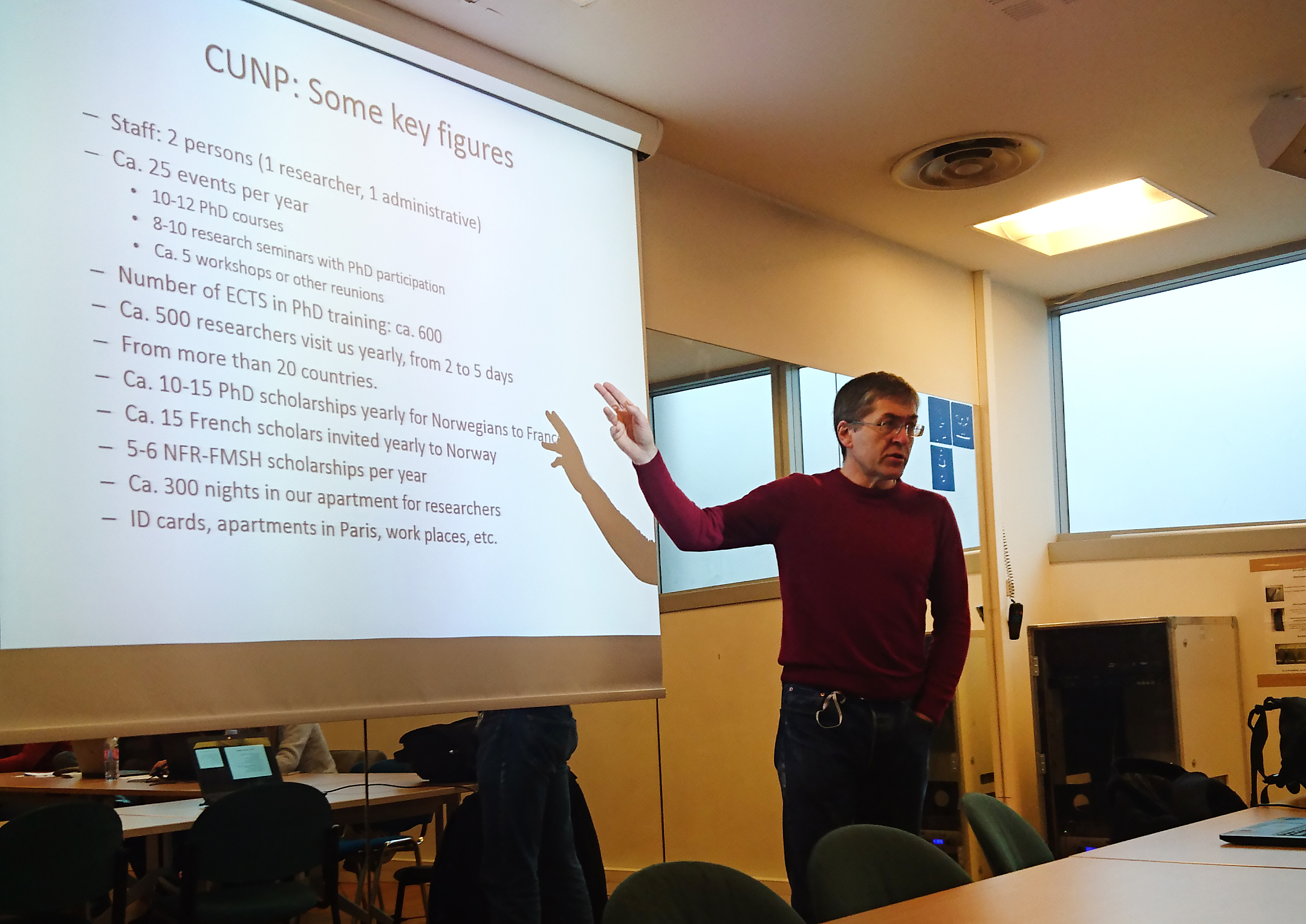 The Early Career Research School was held at The Norwegian University Centre in Paris, NUCP, a French-Norwegian centre for the humanities and social sciences, with space and resources available for researchers based in Norway and France. The seminar started off with a welcome by the director of NUCP Professor Johannes Hjellebrekke and an introduction by Marianne Ryghaug, professor at the Department of Interdisciplinary Studies of Culture, NTNU, and deputy director of CenSES, about CenSES with a special focus on the role of early career researchers. All participants presented their research during the two days, and we got a good insight into and discussions about each other’s research areas and interests, where each participant had 20 minutes to present and get questions and comments on their work. The day ended with an interesting talk by Professor Jonathan Rutherford (Ecole des Ponts Paris Tech) about urban energy transitions. There were also ample opportunities to small talk and interact during coffee brakes, lunches and dinners. 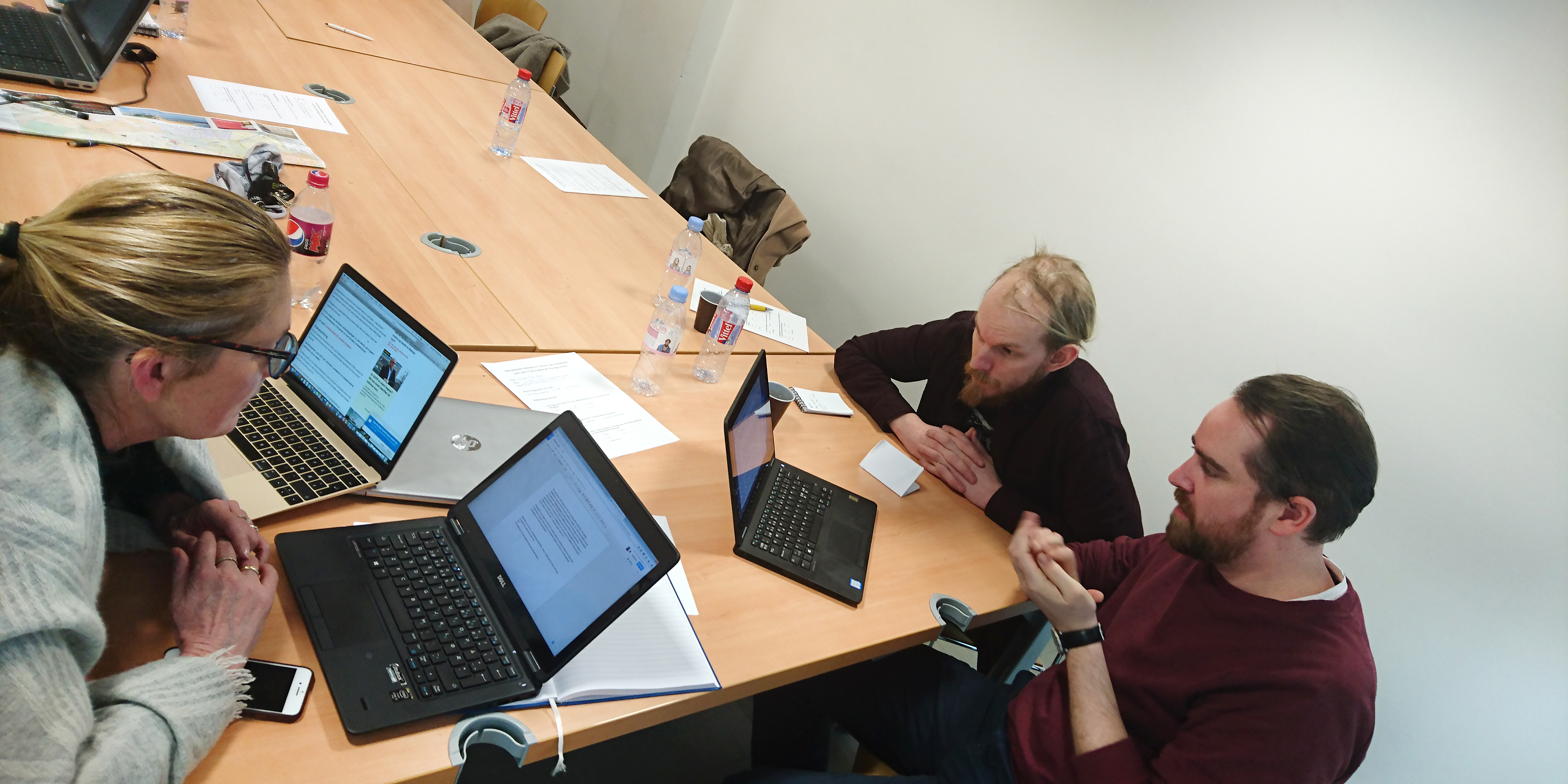 Day two of the research school was organized as a workshop on teamwork and collaboration held by Marius Korsnes, director of Gibberish, an international improvisational theatre group based in Trondheim. Thereafter followed a short introduction about research dissemination and writing by Tomas Skjølsvold, Associate professor at the Department of Interdisciplinary Studies of Culture, NTNU. After this, the participants were divided into groups co-writing think pieces on different CenSES topics with aim of producing dissemination efforts. The group work yielded many new ideas, and showed some new avenues for possible collaboration across the different approaches that we have within CenSES. We expect these contributions to emerge in Norwegian and international media in the months to follow.