The Kavli Prize to pioneers in Electron Microscopy! 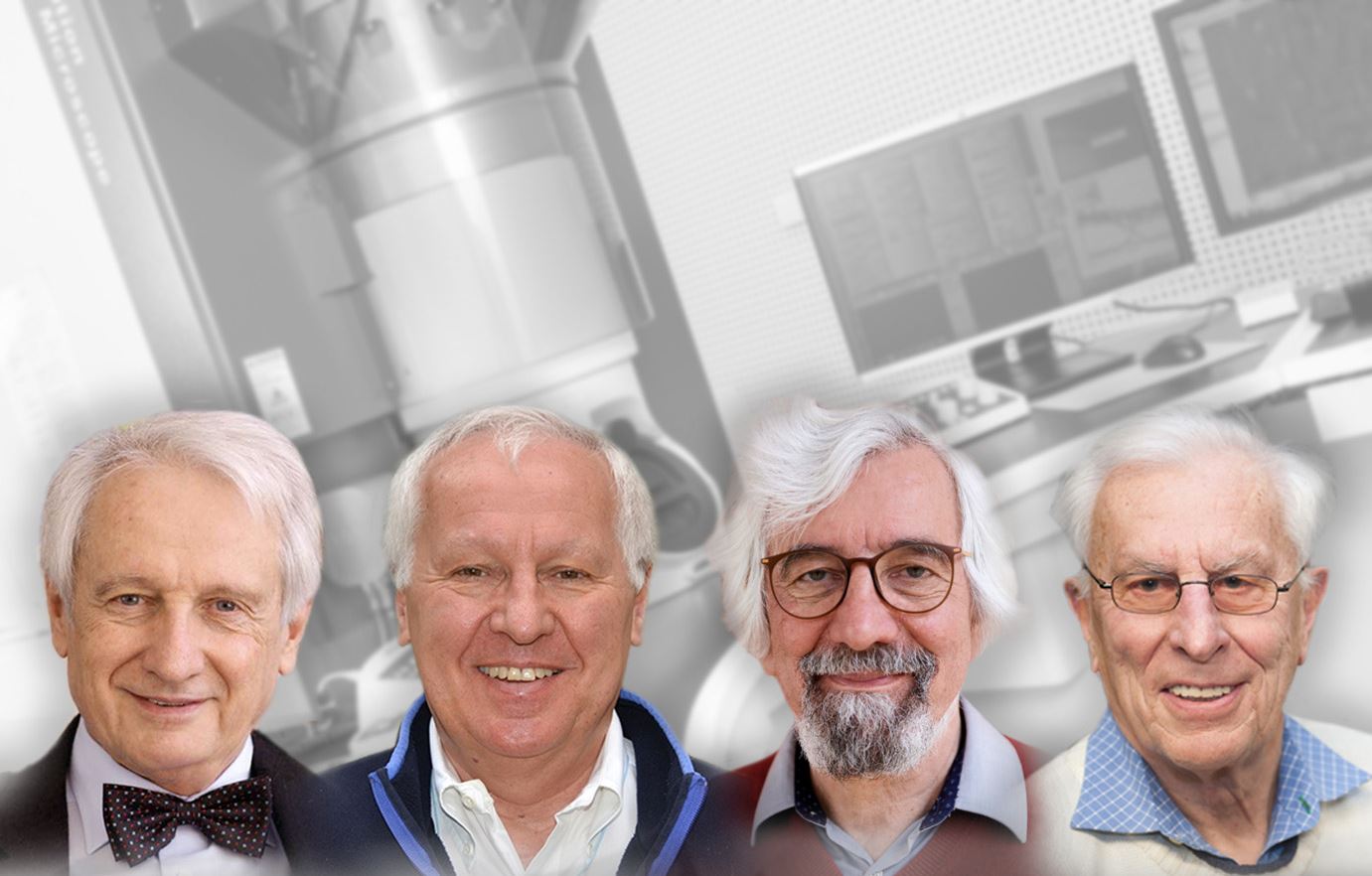 Congratulations to the four researchers who were awarded the Kavli Prize in Nanoscience on Wednesday 27 May 2020!

The first TEM was developed in 1931, but the lenses had potential for improvement. This was elegantly pointed out by the father of nanotechnology, physicist Richard Feynman in his famous 1959 speech ‘There is plenty of room at the bottom’. He challenged everyone to try to improve the lenses of the electron microscope to increase resolution.

In an electron microscope we use electrons instead of light to ‘see’. Instead of glass lenses, we use electromagnetic lenses to control the electron beams. What the Kavli prize winners have done is to correct these lenses for spherical aberrations so that the electron beams can be controlled with higher accuracy. This is kind of similar to wear glasses to see better but is of course much more complicated.

The same technology was also illustrated in the famous Hubble microscope). Correctors first became possible to retrofit to an existing microscope and became available on commercial instruments about six years later.

The story of aberration corrected TEM

A transmission electron microscope is used to study materials of very high magnification and look at details on a nanometer scale. One can then find and understand relationships between how materials are built up at atomic level and properties, such as the strength of an alloy or the efficiency of solar cell materials. The distance between atoms in a solid is typically 0.2 nanometers.

With an aberration corrected TEM the resolution is much better than this. We can enlarge millions of times and image atomic structures, interfaces, lattice defects at sub-atomic resolution.

If we magnify a handball that much, it will be as large as the entire Earth! It’s hard to understand the dimensions here, a microscopist goes into matter just like a star scientist goes out in space. With TEM we can magnify things we cannot see – the cross section of a hair is about ~ 70 µm – the corona virus is 1000 times smaller – and we even enlarge 1000 times more to ‘see’ atoms!

TEM in Norway and Trondheim

Norway’s first aberration corrected TEMs came to Trondheim and Oslo in 2012 as part of the national infrastructure NORTEM. This is funded by the Research Council of Norway through the INFRASTRUCTURE program. NORTEM has three partners – NTNU, SINTEF and UiO – with two nodes in Trondheim and Oslo.

In Trondheim, the TEMs are run by the Department of Physics in the NV faculty at NTNU. The TEM environment in Trondheim is Norway’s largest. We have three microscopes, and our top instrument is double aberration corrected. There is a fruitful collaboration between NTNU and SINTEF through the TEM Gemini Center.

In 2019, the Center had over 40 hands-on users. These researchers gave TEM results to 110 projects and contributed to more than 50 publications! The lab is visited by several school classes annually who get to ‘see atoms live’ in the TEM. Together with Europe’s best TEM labs, NTNU participates in the prestigious EU network ESTEEM3. Since it is almost ten years since NORTEM received support, it is important to reinvest in new equipment and detectors. Therefore, NORTEM is this year applying for support to get a new generation of TEMs to Norway.

What TEM can do

There are many examples where TEM plays an important role and contributes to research and industry – TEM gives input in fields as physics, chemistry, materials technology, geology, medicine and nanotechnology. Understanding (sub) nano-level materials can contribute to the green transformation and increase sustainability in Norway and the rest of the world. Understanding advanced materials is the future!

Here are some materials we have been working with in the TEM Gemini Center in recent years, and where TEM plays an important role:
Aluminum alloys: Here TEM has helped to find better alloys, which provide both stronger, lighter and high temperature stable car parts which be produced more environmentally friendly. We have a large project portfolio with the Norwegian aluminum industry with Hydro aluminum at the forefront.

These images show improvements by aberration corrected scanning TEM. In the NORTEM proposal in 2011, it was these images which convinced the Research Council that Norway needed new corrected microscopes. The images show a precipitate (small particle) that contributes to the strength of a commercial aluminum alloy. a) is uncorrected, while b) is taken with an aberration corrected microscope. The photos were acquired by Calin Marioara and Chris Boothroyd back in 2010.

Read more about The Kavli Prize 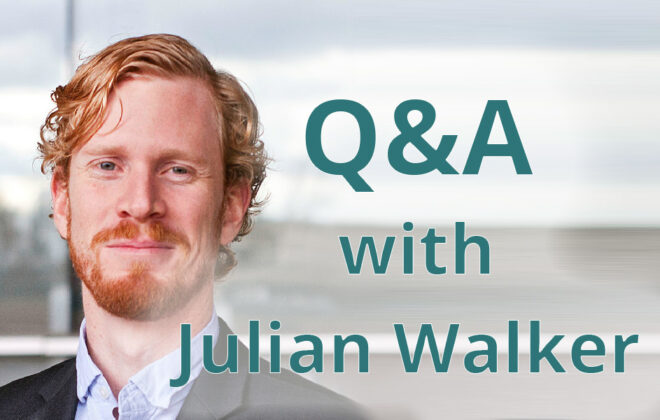 A better, greener kind of electronics: Q&A with Julian Walker 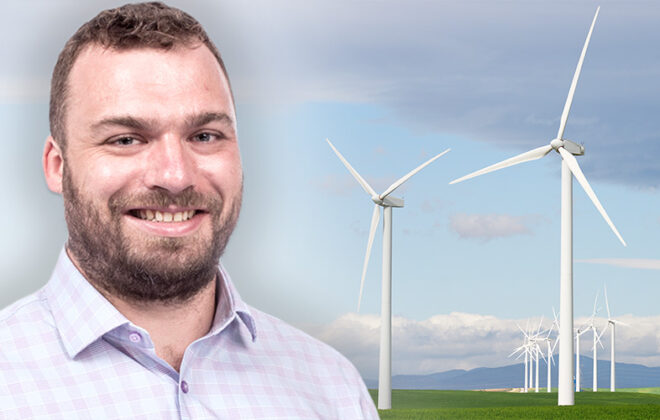 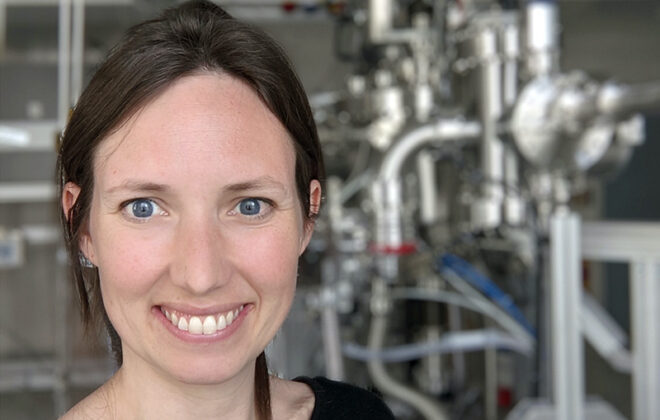