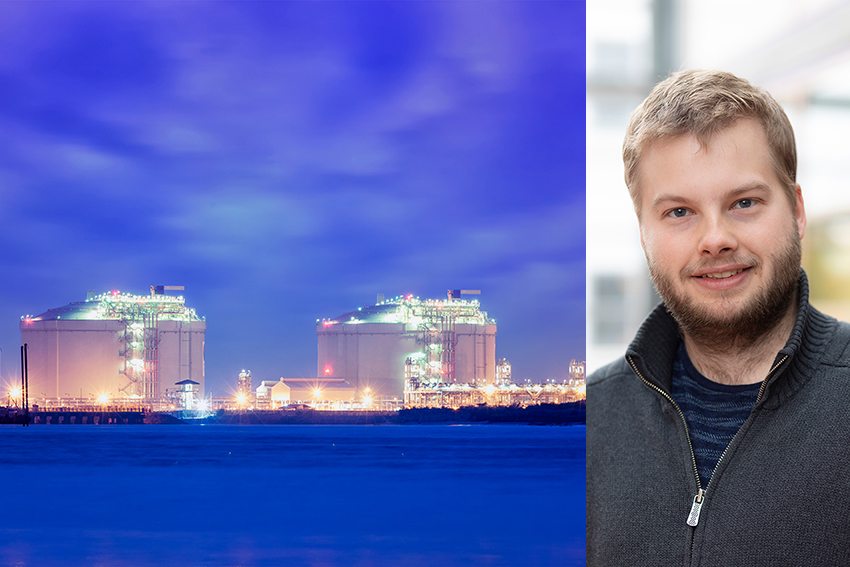 Liquified natural gas (LNG) can be an affordable, accessible and more sustainable alternative to coal and oil in Southeast Asia. But the growth of LNG consumption in the region also poses new challenges.

The center of gravity of the global energy system is shifting towards Asia. The International Energy Agency has forecasted that Asia would account for 62 percent of global energy demand growth from 2016 to 2040. Nearly 18 percent of this growth is expected to occur in Southeast Asia.

Today, considerable portions of the population in Southeast Asia live with minimal or no access to electricity. Satisfying energy demand and increasing electricity access can lead to growing fossil fuel consumption, which will subsequently increase global climate emissions in a region which is already extremely vulnerable to the effects of climate change.

Reports from the International Energy Agency and the Oxford Institute for Energy Studies claim that LNG can be an affordable and accessible alternative to coal and fuel oil while slowing the growth of energy-related carbon emissions.

In my doctoral thesis, I identify several challenges surrounding the growth of LNG consumption in Southeast Asia.

The globalization of natural gas markets

The international natural gas industry is currently poised at a conjunctionally specific moment where the territoriality of natural gas markets is evolving as markets are becoming global to a similar scale as other energy commodities such as oil.

In my thesis, I draw upon three extended case studies in Singapore, Thailand, and Indonesia to explore the globalization of natural gas markets and how these changes are shaping energy development and politics in these countries.

A different market in Asia

I draw upon literature on global production networks to explain how changes in the inter-organizational networks by which LNG is traded shapes the territoriality of global gas markets.

I note that relationships along global production networks from production, to transportation, to importation have historically been largely governed under inflexible long-term contracts due to the high-capital intensity of LNG infrastructure.

The consequence of these arrangements is that LNG markets have historically been exclusive to high-income countries. But more recently, these inter-organizational arrangements have become more organizationally fragmented and flexible, leading to the possibility for market development in emerging economies.

However, the continued growth of flexible LNG trading arrangements in Asia is dependent upon the development of standardized pricing regimes and increasing liquidity in natural gas trade in the region. A key barrier for these developments is that natural gas markets in Asia are strongly regulated by individual nation-states.

Natural gas markets have been strongly regulated by nation-states due to monopolization propensities in the private sector. Consequentially, unlike other commodities such as oil which are traded through relatively liquid and global markets, LNG markets have largely been exclusive to high-income nations with regulated monopolies with the ability to commit to long-term LNG supply despite considerable market risks.

While the political-economy of natural gas markets has been evolving due to market and pricing reforms in Europe and the United States, these reforms have been unevenly implemented in Asia.

As the transformation of the political-economy of natural gas markets is constrained, and the emergence of more flexible arrangements in LNG production networks is limited, long-term LNG contracts may remain prevalent in the future.

The prevalence of long-term LNG contracts subsequently poses considerable energy security and market risk for emerging economies, which would limit the continued growth of LNG markets in Southeast Asia. 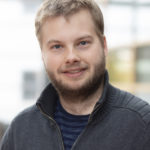 Alexander Dodge has been a PhD candidate at the Department of Geography at NTNU. He defended his thesis titled "Reassembling Liquefied Natural Gas Production Networks: The globalization of gas markets and the implications for energy development and politics in Southeast Asia" in Jauary 2020. 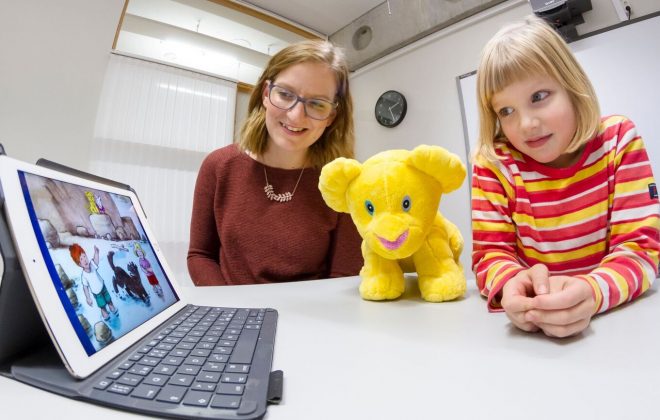 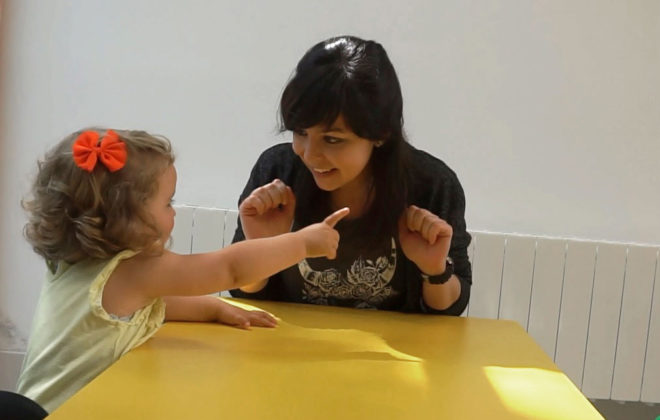