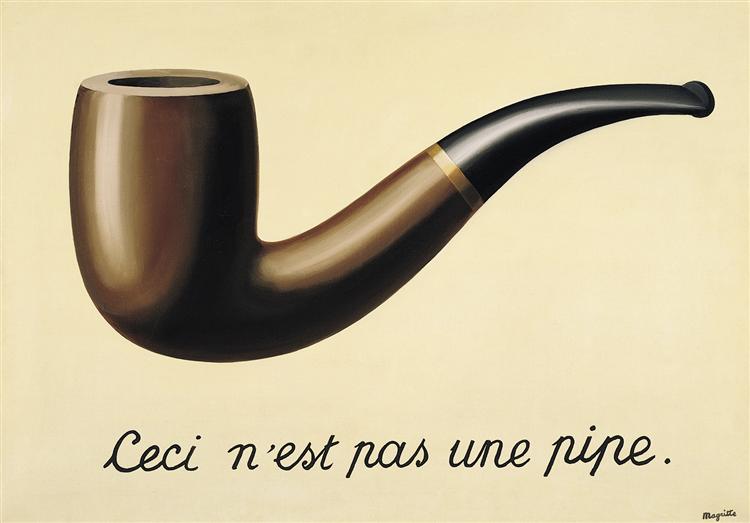 Hundreds of literary and symbolic images are used in the literature and media to refer to the careers and experiences of women academics and the gendered professional hindrances they encounter.

Most of these metaphors draw either from the natural world or from the terminology of engineering and architecture, and speak of structural barriers and forces that overpower individuals. ‘Black hole’ and ‘leaking pipeline’ allude to the large proportion of women academics whose careers end before reaching tenure. ‘Glass ceiling’ refers to an invisible barrier that prevents particular groups from rising above a certain level in the organisational ladder. ‘Sticky floor’ and ‘slippery paths’ symbolise systematic and insidious impediments to professional advancement. ‘Glass cliff’ means that women typically get to attain leadership roles during periods of crisis or in problematic organisational circumstances. ‘Chilly climate’ describes the atmosphere of disinterest and the isolation that women academics can experience in their work environment. These are but a few examples; there are several others.

Metaphors drawn from the natural world, or from the domains of engineering and architecture, fail to capture that women’s career progression is not a natural phenomenon, but a direct consequence of decisions made by specific social actors. The individual woman whose career is affected may certainly experience these decisions as opaque and incomprehensible, and feel at the mercy of the elements: therefore, these metaphors capture an important psychological feature of the individual woman’s situation in academia. However, these metaphors are inadequate from the point of view of the policy-maker. Existent organizational structures and practices, that actively reproduce gender inequality, should not be taken for granted. Women academics are not drops of water spilling from a pipeline, but active agents able to find clever and effective strategies of resistance, individually and collectively.

The other largest stream of metaphors on women academics seems to draw directly from legends, sagas, myths, fairy tales and religious imagery. Academia is the ‘ivory tower’ where the privileged live, or a ‘labyrinth’ where orientation is difficult; the latter image evokes the ancient Greek myth of Theseus and the Minotaur.

For women, having a tenured academic job and a family is the ‘holy grail’: that sacred, elusive treasure that many seek in vain, and that dispenses eternal happiness and wealth. Academic women are ‘housekeepers’ and ‘maids’, modern-day Cinderellas who take care of routine work at their departments while being excluded from the most prestigious and interesting tasks. For women, academic advancement is equivalent to ‘slaying the seven-headed dragon’, it has been argued. Interestingly, the phrase implicitly alludes to the Beast in the Apocalypse, and evokes the Greek myth of the Hydra. The Beast was defeated by Saint Michael and his angels, and Hercules eventually triumphed over the Hydra, notwithstanding the extreme resilience of the monster: every time the mythical god-hero Hercules cut one of her heads, two were reborn, so the legend goes.

Does such a metaphor suggest that only saints or heroes can hope to successfully resist against structural inequality?

The ambitious efforts made in the literature in pursuit of the ideal metaphor on women in academia are captivating and fascinating from a purely intellectual perspective, and often ingenious. However, the systematic disadvantage of women in academic careers is a social problem, not an unchangeable law of physics; and it is unsightly and very much real, rather than a charming, romanticised and imaginary fairy tale adventure.

Remarkably, to date, there is hardly any metaphor in the literature referring to the careers and experiences of men academics. A number of figurative phrases apparently allude to men, but in actuality refer to academia as an institution and a community to emphasise the marginalisation of women. Academia has been depicted as an ‘old boys’ club’ of formal and informal networks that exclude women and as a ‘male emporium’ where women ‘learn to labour’. There is a ‘glass escalator’ metaphor, popularised in the literature to suggest that men enjoy an automatic, invisible and unearned competitive advantage if they work in traditionally women-dominated professions. The academic is not one such profession, and I have not encountered any use of the phrase with reference to men academics.

Does the absence of men-specific metaphors indicate that men academics are still perceived as the norm, while women are systematically problematised and ‘othered’?

Project: Making gender balance from below

The team works on gender equality in academia using a diverse array of methods and approaches, and received two major grants by the Norwegian Research Council: one in 2015, and another in 2019. 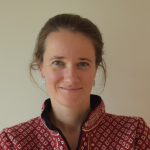 Moratti is a Postdoctoral fellow at the Department of interdisciplinary studies of culture. She is affiliated with the Research Project "Making gender balance from below", a cross-disciplinary investigation of gender equality in Norwegian academia. 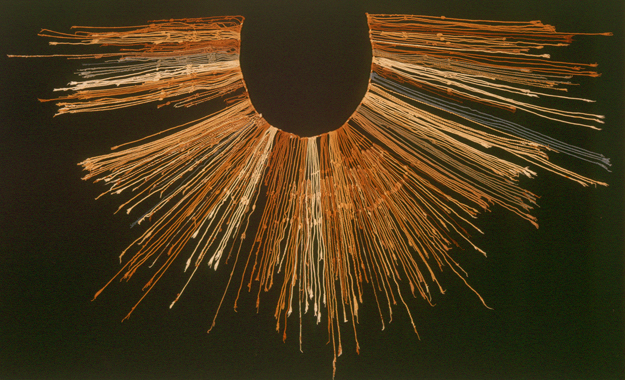