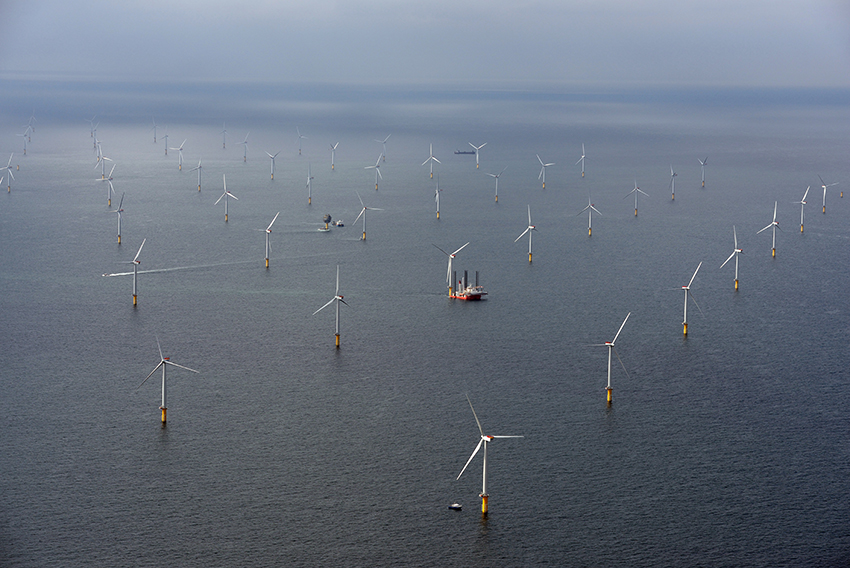 A new research project at the Department of Geography, NTNU, will address the issue of developing competitive capabilities for the rapidly developing international market for offshore wind power.

The project draws on our previous research on the diversification oil and gas related industries into offshore wind.

As we have recognized that extensive development of offshore wind projects is not relevant domestically and there is lack of political will even to support pilot projects, we have turned the focus primarily on the export of technology and the further internationalization of the Norwegian supplier industry in the context of offshore wind.

How can Norwegian industry firms develop competitive capabilities, including cost reduction, in order to succeed in offshore wind markets internationally?

We will investigate how innovation and restructuring in Norwegian industries (notably petro-maritime), will help to couple Norwegian firms to the offshore wind global production networks. Furthermore, we will explore whether the outcomes in terms of value creation is to the benefit of Norwegian regions.

We will also investigate the role of public actors in supporting the industry in developing capabilities to fit the needs of lead firms in global production networks. The research project will contribute with new and relevant knowledge for the realization of this.

Experience from oil and gas

The recent climate summit in Paris has set ambitious targets for reducing global heating and put pressure on states to decrease their greenhouse gases emissions. Some European states are ahead in developing renewable energy technology to substitute energy based on fossil fuels.

In Norway, the climate summit has revitalized the “life after oil” discourse and the issue of how to restructure the domestic economy away from its currents state of oil dependency.

For oil and gas related industry, the steadily price drop on crude oil since the summer of 2014 is even more demanding, and there is a quest to diversify the products and markets of the industry.

Domestic unemployment figures are increasing due to a downturn in domestic industry and some local economies particularly dependent on the oil and gas sector, are hit even harder.

Maritime industries generally and oil and gas suppliers particularly are challenged by the downturn in the traditional market, but some of them find the fast growing offshore wind projects in the North Sea as obvious markets to enter.

Infrastructure, competence and experiences from oil and gas and maritime operations are resources relevant also for the development of the offshore wind sector.

Firms diversifying into offshore wind from other sectors (such as oil and gas) may strategically switch between their core sector and the new market, but also in new ways combine capabilities and networks related to the two markets.

Findings gained through the project will be communicated to industry leaders and policy makers and we will provide them with novel and vital knowledge for decision making on the advancement an environmental friendly energy technology.

Our findings will also be relevant for other renewable energy technologies in similar contexts. 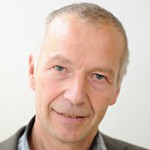 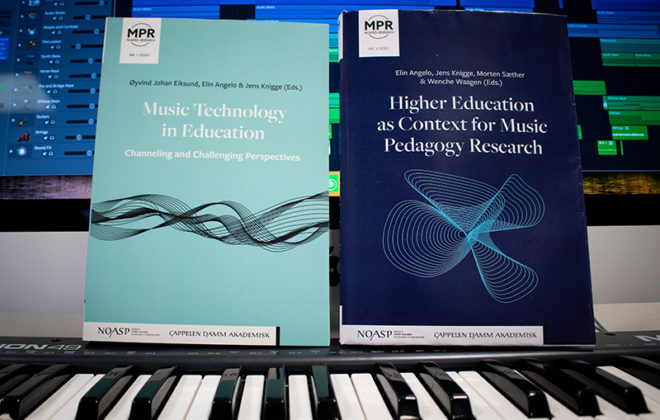 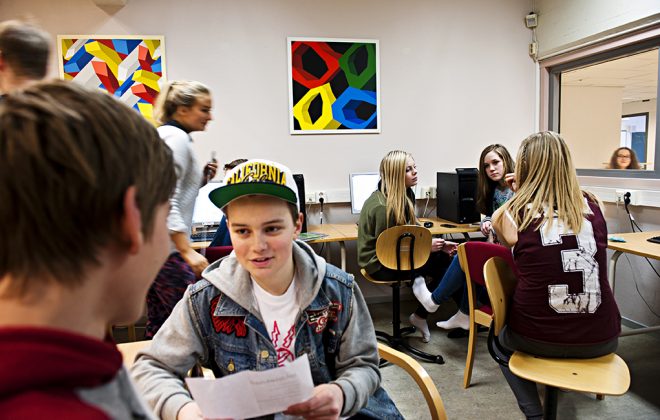