A core ambition for AFINO is to create new forms of collaboration.
In the projects’ first year it became a challenge the researchers had to address themselves.

– AFINO is about being innovative and dare to test out new ways of working together. The pandemic forced us to address this challenge head-on. The experiences we’ve made his year, we wouldn’t have made without the Covid-19.
AFINO’s center director, Siri Granum Carson, concludes that not everything went according to plan in the center’s first year. She hasn’t been able to spend much time in the office at NTNU in Trondheim, and there were not as many meeting places for the project’s partners as she had hoped for.
– A scheduled conference on Hurtigruten in September sank to the bottom. Instead, it we had a very good webinar, and I am very happy with that, she says.

Liberating for
the philosopher

Just over a year after AFINO’s formal kick off, most things are still within the plan, Carson sums up.
– AFINO is about the big ideas in research and innovation for a better future. Not just small adjustments, but fundamental changes. A normal research project has set goals and deliverables. So has AFINO, but not in the same way. We wish to create new ways to direct research and innovation towards a sustainable future and desirable goals, Carson describes.
After the first of a total of five project years, it is therefore too early to determine whether AFINO visions will succeed. The ambitions extend further in time.
– There is no lack of ambition. And there is a freedom into a certain extent being able to detach oneself from concrete goals, and to be able to think the big thoughts. It suits a philosopher well, smiles the AFINO leader, who has a PhD in the discipline.

Despite both the pandemic and long-term goals, Carson is still full of excitement over the start of the project.
– It is a very inspiring energy in the project. A good mix of positivity, a desire to achieve things and critical and constructive quarrels, she says, and points out the establishing of a project blog as one of the highlights so far.
– A whole lot of researchers connected to the center have used this channel as an efficient way to communicate about their ongoing project work. This has contributed to build a sense of community and this is important, especially when we are not able to meet as much as we would have liked, Carson says.

Siri Granum Carson takes the optimism for AFINO with her further into 2021, even though the pandemic puts strong brakes on planning ahead.
– Covid-19 makes everything more uncertain, but I hope it will be possible to meet up more this year. We are planning for a conference this autumn. I think it will be a good opportunity to gain insight the status of the project by then. More meeting points will also increase the chances of including new partners in the project, for instance from the industry. I am hopeful, the AFINO director concludes. 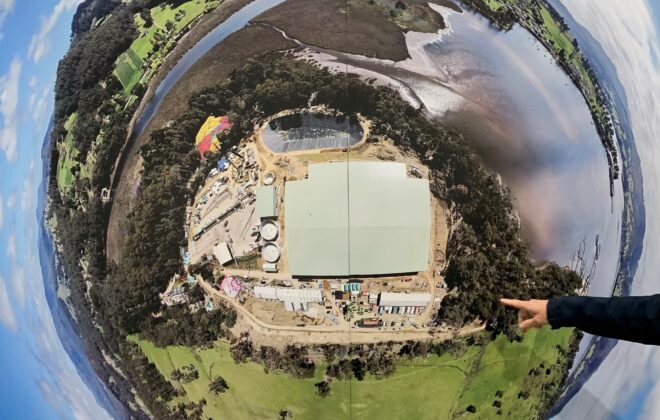 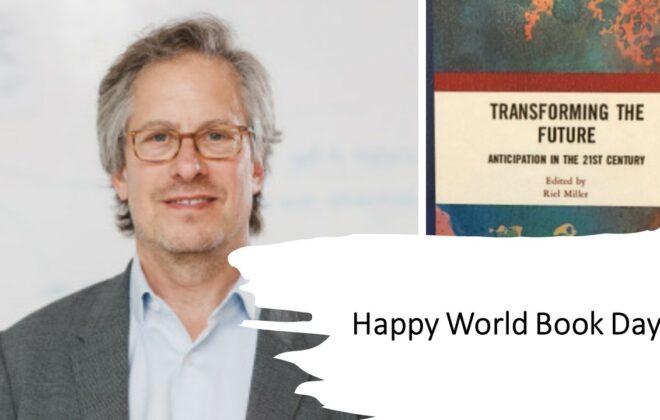 Riel Millers recommendation on how to celebrate World Book Day